Popular Kerala-based dance crew Southside Bboys’ member Maneesh B aKa Bboy Mazaru, talks to Outlook about the challenges faced by them, in their 10-year-long journey of breakdancing in India.

“Are you in circus? Do you mime as well?” that’s an oft-asked question the Kerala based danced crew Southside Bboys, who specialize in street dance forms such as b-boying, hip-hop, house and funk, have now become used to. Been around for more than 10 years, a group of eight, Southside Bboys – the name is a combination of facts that they are from Kerala and they specialise in bboying—have become one of the most popular dance crews, not just in Kerala, but across the country.

“We do a dance style called bboying, which is commonly referred to as breakdance. Back in 2010, when we formed the group, we decided to represent the entire state of Kerala. We are from different parts like Trivandrum Thrissur, Kottayam etc. That’s why we decided to call ourselves Southside Bboys,” says Maneesh B -- aKa Bboy Mazaru. 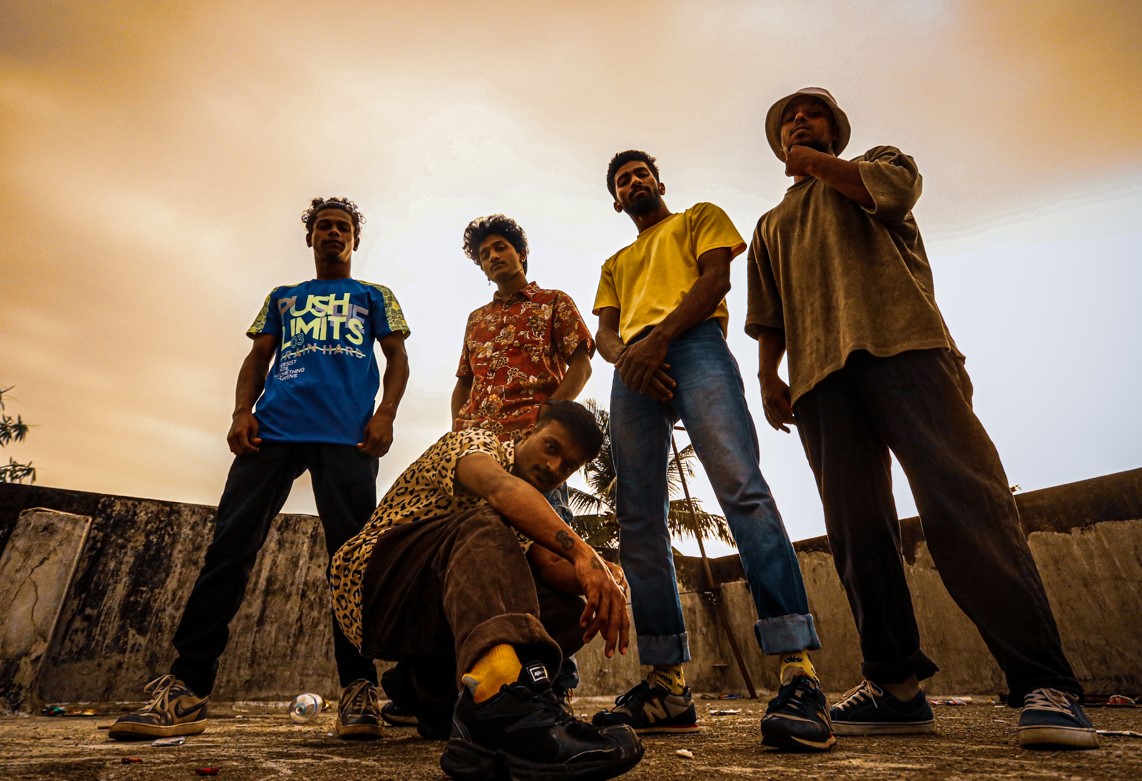 Breakdancing, as it more popularly known, was an underground or street dance movement which originated in the American neighbourhoods with African-American and Puerto Rican communities during the 1970s, and soon spread like wildfire and became a rage amongst the youngsters.

Set to drum-breaks, it derives its music from the world of rap and hip-hop, and as Bboy Mazaru explains, “hip hop music is the root of bboying. The groove comes from hip-hop. It’s a lot to do with drum and bass. When a beginner is learning bboying, that’s what they have to go through, when they are learning the basics. You can’t just pick any random song and start breakdancing.”

It's not suprising that breakdancing will become an official sport in the 2024 Paris Olympic Games, since it involves athletic movements, and is done on the streets, and just like in any other sport, carries a big risk of injuries as well.

“I got injured recently, and had to take rest for 4-5 months.  It is very challenging on both physical and mental level, because you take time to get back to your old self, on stage. It’s definitely very demanding,” says Mazaru.

“We didn’t know many things earlier, but slowly we have understood the importance of staying in a certain kind of shape to be able to continue dancing. There’s a diet that we have to follow and many things like that, which ensure that physically we are able to dance,” he adds.

Be it the constant endeavour to stay fit, or the fact that they have to dance on hard floors without any mattresses to protect them from getting injured, it is definitely not easy, being a breakdancer, especially here in India. What makes it even tougher is the fact that they all have day jobs, and don’t live close to each other.

“That’s the biggest challenge right now, to be very honest. We all live so far apart from each other, that we spend a lot of time in just travelling. Plus, we have jobs, so we don’t get as much time as we would like to. You need to keep practicing, and keep being in the rhythm, to be able to get better at it,” he says.

Money is another big issue, which explains why each and every member of the dance crew has day job. “Parents want their kids to become doctor or engineers in India, only because artistes don’t really get to sustain themselves financially. You can’t blame the parents, because they are right in how they think,” he says.

But thanks to the fame over the last 10 years, they have been asked to feature in Malayalam films and TV advertisements, things have gotten a little better and they have reached at a point, where they can choose the projects that offer them better renumeration.

“We have featured in a few Malayalam films and TV adverts. We recently did one advertisement for TMT Steel. It’s great because they allow us to do what we want. But, we now say no to projects, which don’t offer a lot of money, because there has to be a certain kind of respect for an artiste. If you offer peanuts, we will not work. It’s simple,” he says. 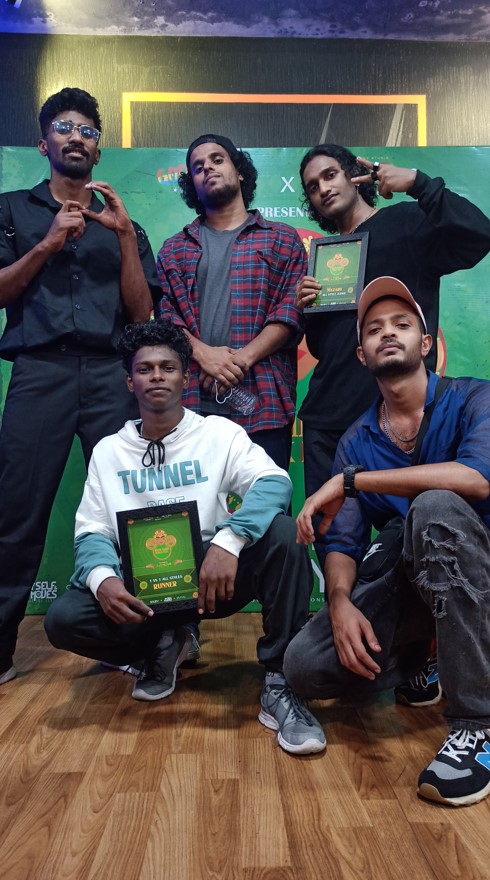 To an outsider, all these may look like a big challenge. But for Mazaru and rest of the members of Southside Bboys, it is a very small price to pay for what they ‘love’.

“It's one love for breakdancing and bboying that got us together in the first place. Of course problems and challenges are there, plenty of them. But in the long run, they don’t matter because all we want to do is dance, and take part in big competitions,” he says.

“We just want to take part in some of the best dance competitons in India, because believe it or not India is slowly matching the standard of dancers in the West and there are some really good dancers, here in India. So to win one of the top dance competions in India, will always be the one of the biggest achievments in our lives,” says Mazaru, as he smiles and adds that he doesn’t regret, not even for a minute, his decision to be part of the crew for 10 long years.

“I think I would have been a nobody, had it not been for Southside bboys. It has given me an identity, and people know me. Even, if the number is few, I am really happy and proud of myself that I have achieved this. I love dancing, and will continue to do it, till I can, and if someone knows me because of it, that’s a dream come true for me,” he signs off.

5 Indian Murder Mysteries That Are A Must Watch