Talking about the association, Salman Khan said Chingari has focused on adding value to its consumers and content creators. 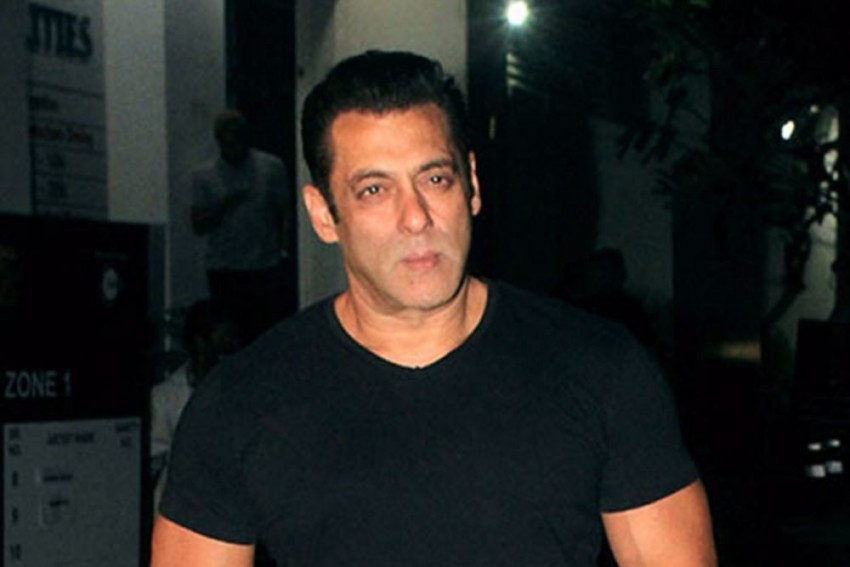 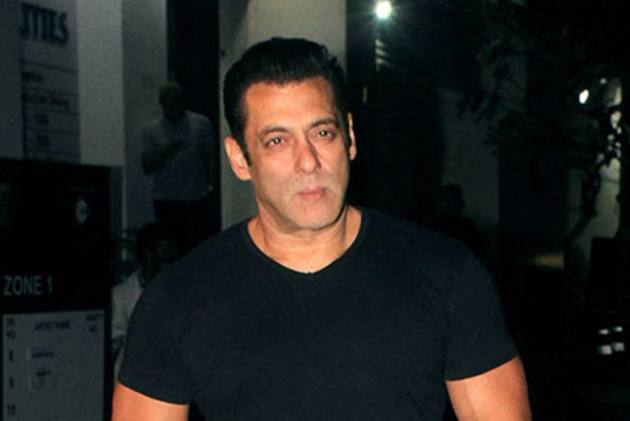 Indian short video platform Chingari On Friday said that the app has roped in popular Bollywood actor Salman Khan as its brand ambassador and investor. "This is a really significant partnership for Chingari, our ethos is to reach out to every state of Bharat and it's our pleasure to have Salman Khan on board as one of our global brand ambassadors and investors," Chingari co-founder and CEO Sumit Ghosh said.

Ghosh expressed confidence that the association will empower the applications to scale to greater heights in the near future.

Details of investment made by Khan were not disclosed.

Talking about the association, Salman Khan said Chingari has focused on adding value to its consumers and content creators.

"I like how Chingari has shaped up in such a short span of time, a platform for millions from rural to urban to showcase their unique talents and be seen by another million in no time," he added.

Deepak Salvi, co-founder and COO of Chingari said he believes the actor's mass appeal will help the app attract more users onto the platform.

"Chingari has always focused on empowering the content creators and builds on its strategy to continuously bring exciting content for all users with more relevant and robust features, for the larger Bharat," he added.

On Wednesday, OnMobile Global Ltd said it has led a USD 13 million (Rs 98.7 crore) funding round in Chingari.

Other investors who participated in this round include Republic Labs US, Astarc Ventures, White Star Capital, India TV (Rajat Sharma), JPIN Venture Catalysts Ltd, ProfitBoard Ventures, and some large family office funds from the UK.

OnMobile has said the latest investment will allow Chingari to accelerate its growth from 56 million users to over 100 million users.

Chingari will also use the funds to enhance its content portfolio and hire top talent.

Chingari app was first launched on the Google Play Store in November 2018 and later rebranded and redesigned in June 2020.

The app had witnessed a massive surge in its user base last year after the Indian government banned 59 apps with Chinese linkages, including Chingari's rival TikTok.

Since the ban, several homegrown apps like Roposo, Chingari and Josh (Dailyhunt) have seen significant growth in downloads and user signups on their platforms.

Facebook-owned Instagram had also joined the race with Reels, while YouTube pitched its India-first "Shorts" to fill the void created after the ban of TikTok in the country.