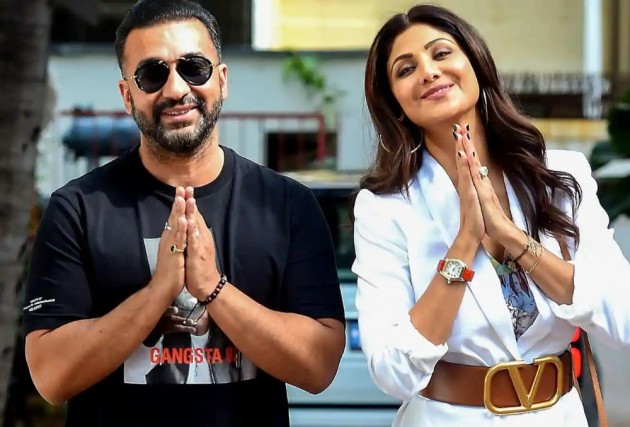 Shetty has finally spoken up about the entire matter in a statement, which is a part of a 1400-page charge sheet filed by the Mumbai police. As per Indian Express, she has said, “Kundra started Viaan industries Limited in 2015 and I was one of the directors till 2020 when I resigned due to personal reasons. I am not aware about the Hotshots or Bollyfame apps. I was too busy with my own work and hence, not aware about what Kundra was up to.”

Shetty has been keeping a low profile since the time the arrest happened. However, she recently started going back to the shoots of the reality show she is a part of.