Home  »  Website  »  Arts & Entertainment  » Interviews  »  ‘Sherni’ In A Man’s World: Vidya Balan On The Challenges Of Playing A Forest Officer

‘Sherni’ In A Man’s World: Vidya Balan On The Challenges Of Playing A Forest Officer

Defying all stereotypes, Vidya Balan will be donning the uniform of a forest officer in ‘Sherni’ making the audience believe that a male lead is not an absolute necessity for a film to be successful. 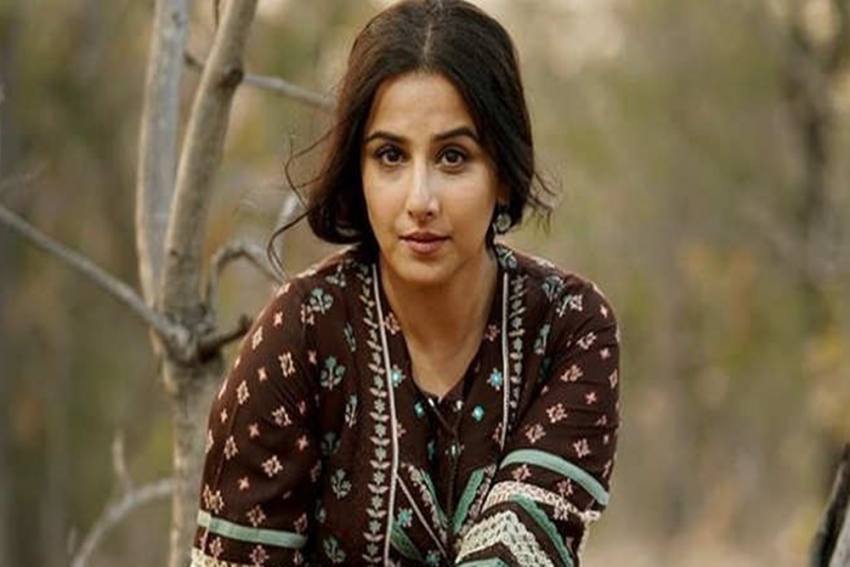 Vidya has this skill of making the audience believe that a male lead is absolutely not necessary for a film to be successful.
Lachmi Deb Roy 2021-06-10T17:47:27+05:30 ‘Sherni’ In A Man’s World: Vidya Balan On The Challenges Of Playing A Forest Officer 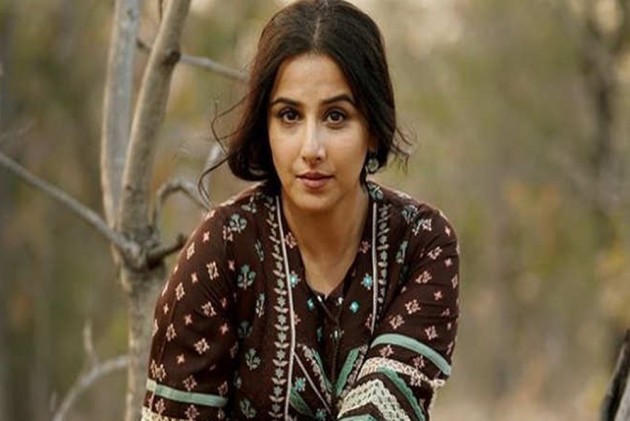 Unapologetically Vidya, that’s how we all like to describe her. In keeping with the title of her latest film ‘Sherni’ where she plays the role of a forest officer, Vidya Balan was seen experimenting with animal print outfit and saree on social media. The film shows the man vs animal conflict and also a woman’s survival in an extremely patriarchal setup. Sixteen years in the industry, Vidya has never made an effort to look glamorous in any of her roles.

In a conversation with Outlook’s Lachmi Deb Roy, Vidya Balan explains how the shoot of ‘Sherni’ was completed in the middle of the pandemic, preparation for the role and working with national award-winning filmmaker Amit V Masurkar.

Talking about how the team of ‘Sherni’ managed to finish the shoot in the midst of the pandemic, Vidya says, “Actually, one schedule of ‘Sherni’ happened before the pandemic in 2020. So that was absolutely fine. But one happened later in the year. So, we were obviously very cautious. And we were kept in a bio bubble taking all the possible precautions.”

Since the whole team was very paranoid, the COVID protocols were followed to the T. “Everybody was in PPE, wearing masks and using sanitizers continuously. We had those UV ray boxes through which all our bags would go through. We didn’t have a single positive case. I guess the jungle is an easier place and we were actually safer there than we could have been in any other cities,” adds Vidya.

Vidya has this skill of making the audience believe that a male lead is absolutely not necessary for a film to be successful. But then what makes her say yes to a film is the question. For her it is not just the story that is important, but the entire experience of the film. She says, “Let’s be honest; it’s actually a combination of factors. The character that I am offered, the director and the producer with whom I am working with. When everything comes together, I say yes to a film.”

Vidya has been doing ad films together with director of the film, Amit V Masurkar. She says, “We have done a dozen ad films together. When Amit Masurkar came to me with the idea of ‘Sherni’, he just said that I am just going to bounce an idea off you, if you like it then maybe I can write it. So, he shared the story with me, and I was fascinated. It was the first time I heard a story of a tigress, a forest officer and it absolutely transported me to that world. It sounded so fresh. I actually love his style of storytelling. They are like satires.  And I find that very unique because we don’t have that kind of stories in Hindi cinema.”

Being a forest officer is not an easy job and Vidya was well aware of it. She says, “The course that a forest officer goes through is very gruelling. It’s a three-year course and what I went through (giggles) is nothing. But I had to understand their world, their challenges, what is the job of a forest officer like, because honestly, I didn’t even have any idea about that. What are the postings they are offered? I did my research well by watching documentaries, spoke to a few forest officers and all of that helped me in developing that whole character. I also went on forest trails and that was an absolutely joyous experience for me.”