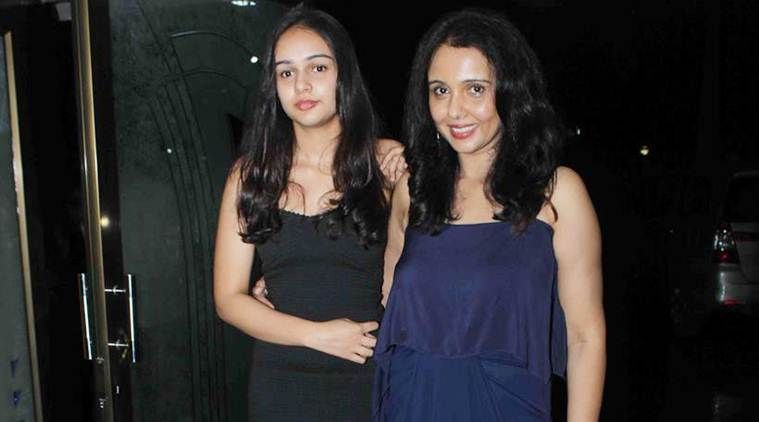 Coming from a lineage of internationally renowned filmmaker Shekhar Kapur and acclaimed singer/actor Suchitra Krishnamoorthi, the young Kaveri Kapur, who is known to be a musical all-rounder, is establishing her name in the music industry currently. After delighting the audience with some melodious numbers like ‘Did You Know?’, ‘Half A Heart’ and ‘Again’, Kaveri has added one more notable feather to her cap.

The teenage musician has recently been signed by the Sweden and LA based label, SNAFU. And, it is the first time ever that an Indian singer-songwriter has been directly signed by an international label. She has signed a four-song deal where all the tracks will not only be sung but written and composed by her too.It is going to be a double treat for Kaveri as she will get to work with her mentor AR Rahman. She has always admired and respected his expansive body of work and has looked up to the music maestro. She is thrilled to collaborate with him for one of the songs that SNAFU will release.

Titled ‘Reminisce’, the song is about a severed relationship which is beyond the point of redemption. Oscar-winner Rahman has done the musical arrangement of the track which was recorded just a few days back. Another song from the album is called ‘Smell Of The Rain’ and the video of it has been directed by Kaveri’s father, the Oscar and BAFTA nominated filmmaker, Shekhar Kapur. This one talks about embracing and understanding the dysfunction in each and every one of us. It’s about learning to accept our darker sides through our experiences in life. The music arrangement for "Smell of the rain" has been done by Kartik Shah and swedish producer Emil Axing

Talking about both the songs, Kaveri says, “It is a thrilling and humbling feeling to be directly approached by a reputed label like SNAFU. They have recorded some amazing songs over the years which I have been an admirer of. The collaboration is a beautiful one that gives me the freedom to explore myself as a singer. I recorded ‘Smell Of The Rain’ first and it was a great experience. Not only did I love how we have worked together on the song, but having my father there to direct the music video was like the cherry on the cake. And speaking of those, I got to fulfil my lifelong dream of working with my musical mentor, Mr. AR Rahman. His brilliance when it comes to music is beyond many and to have his input and support for my second song, ‘Reminisce’, was a milestone of my musical career. It has been a roller-coaster of emotions while working on these songs and I cannot wait to share it with the audience soon.”

The first number of Kaveri Kapur’s that will be released under the SNAFU label is ‘Smell Of The Rain’. It comes out on February 7, 2020 followed by ‘Reminisce’ releasing in March 2020.

Folk And The Forest: Commercialisation Of Tribal Art And Its Consequences