Prashant Walde, SRK's body-double has been shooting on the behalf of actor since Sunday. 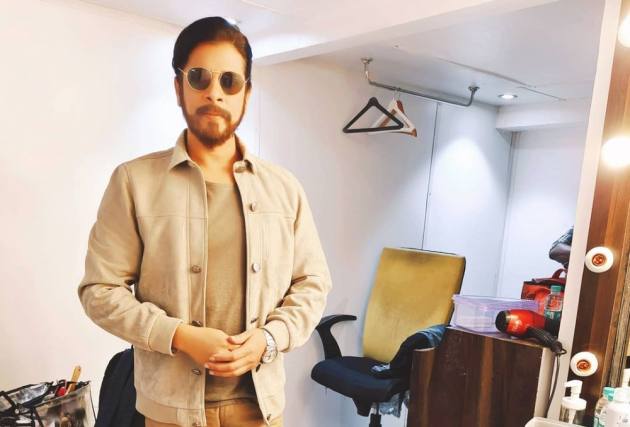 Prashant Walde, Bollywood superstar Shah Rukh Khan’s body double is ensuring that the shooting of SRK’s upcoming film by  filmmaker Atlee is on track, while the Bollywood superstar is unavailable, ever since his 23-year-old son, Aryan Khan was arrested by NCB on Sunday and is currently under the agency's custody till October 7.

"Bollywood ko chalane mein kuch logon hi haath hai. Ek insaan ki wajah se hazaaron logon ka ghar chalta hai (Bollywood is able to run because of a handful of people. One man supports a thousand households in the industry). So it’s obvious that if he (Shah Rukh Khan) doesn’t work, then so many people will get affected. With great difficultly, things have come on track after the lockdown and now this problem has erupted,” Walde added, hoping that the actor gets out of the situation soon.

There were also reports that SRK has postponed the shooting schedule of ‘Pathan’ in Spain. Walde, has ruled out, if he will be flying to Spain, to shoot for thr actor’s portions in that film as well.

“I can’t comment. We get to know the schedule one night before. So I can’t tell you exactly,” he said.