Karan Deol will make his debut with an eagerly-awaited movie Pal Pal Dil Ke Paas. Two other prominent Hindi movies releasing on the same date are The Zoya Factor and Prassthanam. 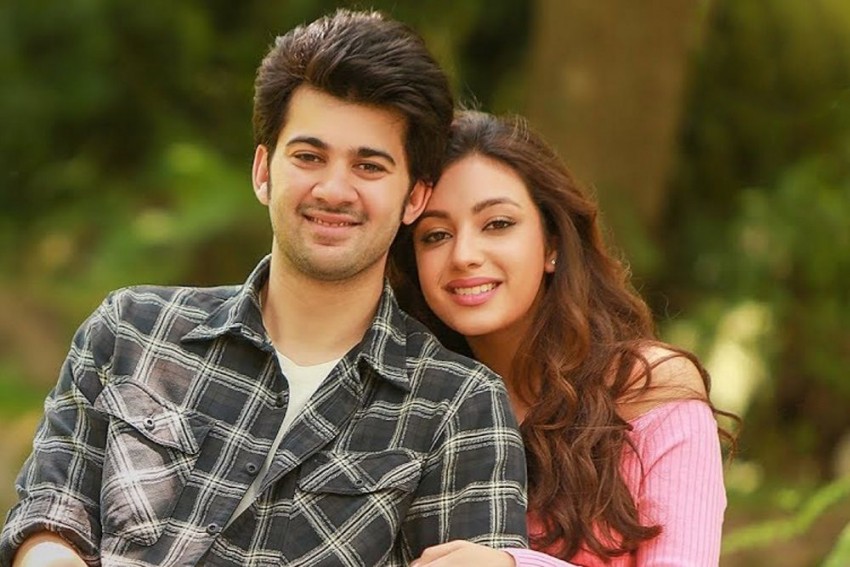 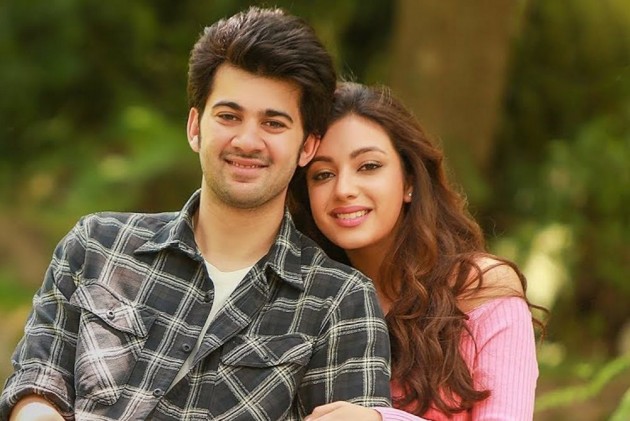 When Karan Deol makes his debut with an eagerly-awaited Pal Pal Dil Ke Paas on Friday, it will mark the arrival of the third generation of the Deols in the film industry.

Karan’s grandfather, the legendary Dharmendra had begun his career with Dil Bhi Tera Hum Bhi Tere in 1960 after winning a talent hunt contest. Six decades on, the patriarch of the family is betraying no intentions to hang up his boots.

Karan’s dad and Dharmendra’s son, Sunny Deol is also still going strong 36 years after his launch under his home banner in Betaab (1983). Sunny, now a Lok Sabha MP from Gurdaspur in Punjab has wielded the megaphone for the maiden film of his son, who is cast opposite another newcomer, Simmer Bimba.

The Deols have tremendous goodwill in and outside the industry and they have had a fantastic fan following, especially in the north and they would hope that goodwill to help Karan script his first box office. Of course, there has been a lot of interest and curiosity about the latest Deol on the block since the release of the trailer of his film and the 28-year-old appears to have passed muster with the people from within and outside the industry. But his real mettle will be put to test when Pal Pal Dil Ke Paas hits the screen on September 20.

But he appears to be in for a tough battle. Two other prominent Hindi movies, releasing on the same date, are also generating favourable buzz at the moment. The Zoya Factor, starring southern star Dulquer Salman and Sonam Kapoor, is based on a 2008 book of the same name by author Anuja Chouhan. The film revolving around the game of cricket and the superstition linked to it has Sonam playing a girl named Zoya who turns a lucky mascot for the Indian cricket team skippered by Dulquer. The movie directed by Abhishek Sharma of Tere Bin Laden (2010) fame was originally scheduled to release during the World Cup earlier this year but now, it is pitted against Karan’s upcoming film.

Also in the fray, this Friday is Sanjay Dutt’s Prassthanam, a remake of an award-winning, 2010-Telugu hit by Deva Katta, who is also directing this film based on the theme of power and politics. The film co-starring veterans Jackie Shroff and Manisha Koirala has Sanjay playing the pivotal role. Sanjay has not had a big hit since his release from the prison, as his comeback vehicle Bhoomi (2016), Saheb, Biwi Aur Gangster and Kalank (2018) crashlanded at the box office. He would apparently hope for a turnaround in his fortunes.

This quadrangular battle at the ticket counters will definitely hurt the prospects for all these three movies. Worse still for them, the movies released over the past two weeks are still going strong. Nitesh Tiwari’s Chhichhore released on September 6 has already joined the Rs 100-crore club while two others, Dream Girl and Section 375 are still having a fabulous run since September 13. Moreover, Saaho released on August 30 is still occupying many screens, especially in the south. It is, therefore, a rare non-holiday week when three big movies are clashing with one other.

Karan’s movie is a modern love story even though traditional Bollywood romances have not clicked in recent years. But his dad, Sunny apparently thinks that love stories remain the safest bet for the launch of a newcomer, especially a star son.

As the race turns hotter, Karan appears to have emerged as a sentimental favourite of the audiences this week and he would hope to emulate the record of his grandfather and father by proving himself in his first film. It will be clear by the end of the coming weekend, whether he has what it takes to hold on his own in the face of a stiff challenge from his formidable competitors. May the best film win!

R.I.P. Shyam. Nobody Could Send Shivers Down The Spine Of Viewers The Way Ramsay Brothers Did