The film is directed by Prabhudeva and is produced by Salma Khan, Arbaaz Khan and Nikhil Dwivedi under the banner of Salman Khan Films. 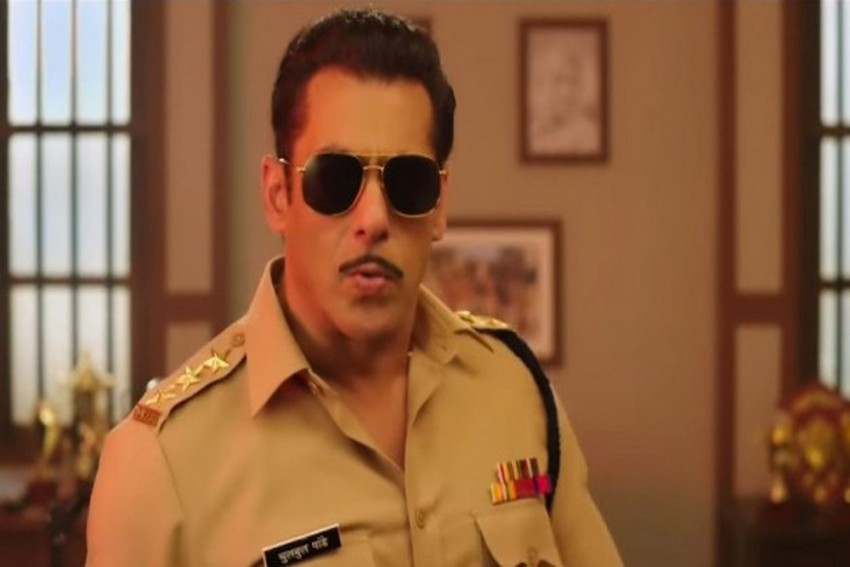 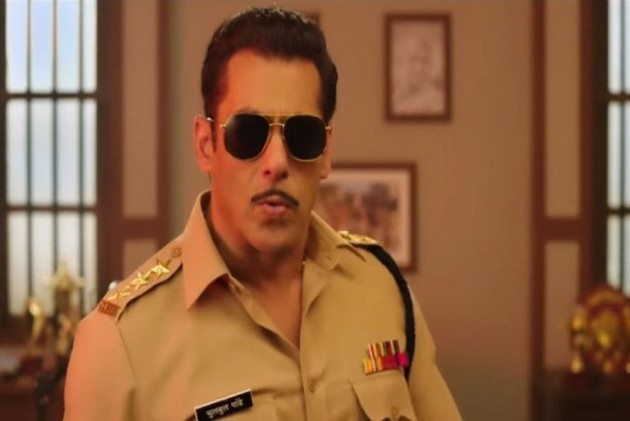 If there is one superstar in Bollywood, whose films manage to break box office records in a jiffy, then only one name comes to mind and it is Salman Khan. Yesterday, his much awaited film, Dabangg 3’s trailer was unveiled and it gave us a glimpse of a mass entertainer. Seeing Salman in Chulbul Pandey’s avatar was a treat that fans loved and Sonakshi Sinha as Rajjo surely added her charm. The newcomer Saiee Manjrekar also looked pretty and reminded us of Rajjo. But, it was the dialogue that stole the show.

Dabangg 3’s dialogues by Chulbul Pandey have paved way hilarious memes on the Internet that are sure to crack you up. From commenting on India Pakistan cricket rivalry to college-related memes, every word uttered by Chulbul celebrated the quirkiness of his character and was turned into a meme by fans. While the Twitterverse was impressed by Dabangg 3’s action and the romance between Chulbul and Khushi, it was the dialogues which left an impression.

The film is directed by Prabhudeva and is produced by Salma Khan, Arbaaz Khan and Nikhil Dwivedi under the banner of Salman Khan Films. It also stars Kiccha Sudeep and Arbaaz Khan. Kiccha’s fans loved his presence in the trailer and wanted to see him in action scenes with Salman. The trailer launch also took place in Mumbai where the entire cast was present and Salman also interacted with the media. The actor seemed in a good mood and revealed how they shot the film in different parts. Dabangg 3 is slated to release on December 20, 2019.

Check out the memes:

when your friend doesn't want to give his birthday party.#Dabangg3Trailer pic.twitter.com/z50LSdAPVX

When you gets caught by traffic police but he takes just âÂÂÂÂÂ¹100 and leaves you..#Dabangg3Trailer pic.twitter.com/gQdQSsqbJ6

This Diwali, Saand Ki Aankh, Made In China Set For Head-on Collision With Housefull 4