Salman Khan Reveals Why A Movie With Him, Shah Rukh Khan And Aamir Khan Isn't Possible

Want to watch the three Khans in a film together? That might be a distant dream for now, reveals Salman Khan. 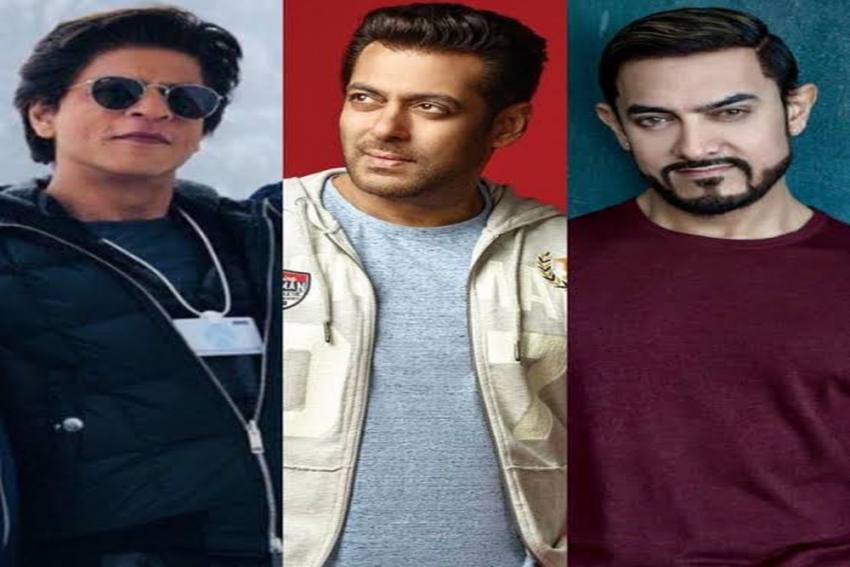 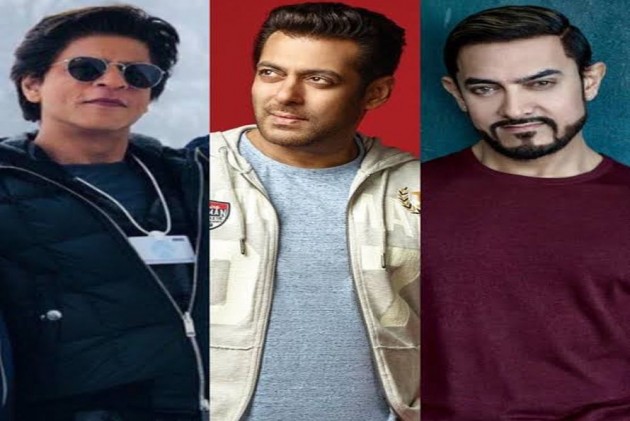 It won't be wrong to call the three Khans the backbone of the film industry. The three superstars - Shah Rukh Khan, Salman Khan and Aamir Khan enjoy supreme stardom, that none of the other actors can command. But in the last 30 years that they have been in the business, they have never shared screen together.

While Salman has still done films with both Shah Rukh (Karan Arjun, Kuch Kuch Hota Hai, Hum Tumhare Hain Sanam) and Aamir Khan (Andaz Apna Apna), SRK and Aamir have never been seen together in a full fledged film. They have just done a small cameo for Ashutosh Gowariker in Pehla Nasha. We caught up with Salman Khan and asked him what stops them from coming together and the actor had a very practical reason to it. "The budget will have be really really huge and for that, we will need at least 20000 plus theatres to do coverage on that. We hardly have 5000-6000 screens at this point of time. We need to come up with more screens to accommodate such a big film. Then, we can do it," he shares.

He also added that the biggest reason why actors from this generation might not witness or enjoy the stardom the way they did, is the overexposure thanks to social media. "What our seniors have done, we can't do. It's like we are in jail, always being captured. Jidhar bhi jao, sab aa jate hai. Our seniors could go anywhere at any time. It becomes very difficult. Social media should be there in limit. It takes over the mystery from the star, the celebrity. We didn't know what Dilip saab or Pran saab did or how they lived. As soon as social media has come in, we know everything about that. Sometimes, it turns out to be frivolous. The exclusivity, the mystery and intrigue isn't there," he explains.