Showik Chakraborty was arrested on September 4, along with Sushant’s house manager Samuel Miranda 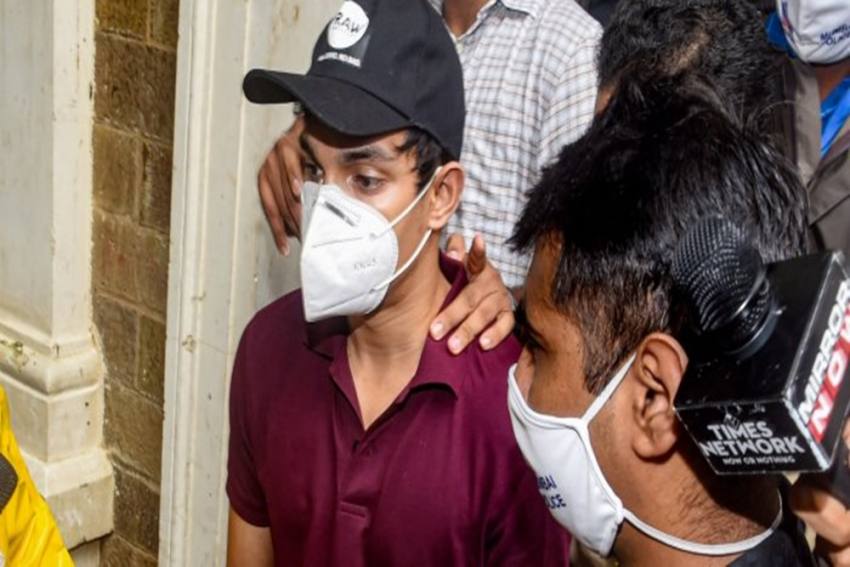 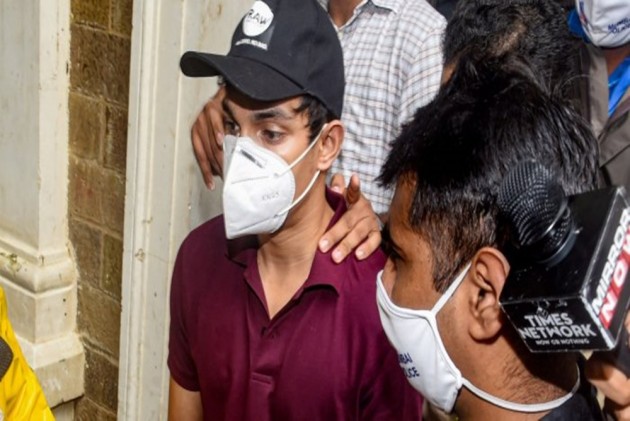 Nearly three months after the arrest over drug-related charges in the Sushant Singh Rajput case, Bollywood actor Rhea Chakraborty's brother Showik has been granted bail by a special court in Mumbai.

Showik Chakraborty was arrested on September 4, along with Sushant’s house manager Samuel Miranda, after being questioned by the Narcotics Control Bureau (NCB), which is probing allegations of drug abuse surrounding Sushant's death in June.

In October, Showik was denied bail Bombay High Court after Rhea was granted bail. The court had said there is enough evidence to show that he is part of a chain of drug dealers engaged in the trafficking of banned substances.