The Bengali actor and her family were subject to perhaps the most harrowing media trial in Indian history. But she will be remembered for conducting herself with dignity throughout the entire harrowing process. 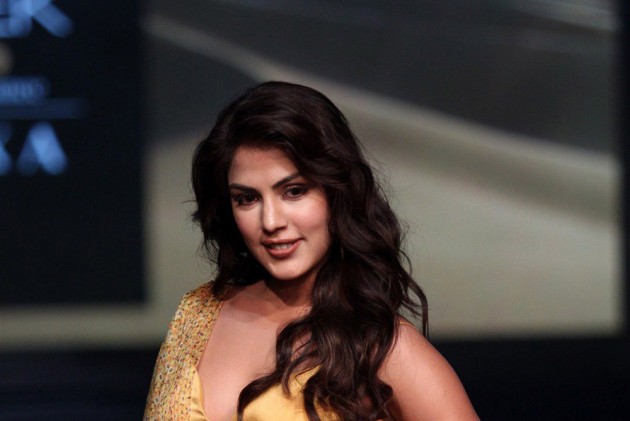 Rhea Chakraborty, a Bollywood actress not many people knew of, shot into the limelight after her live-in boyfriend and actor Sushant Singh Rajput reportedly committed suicide on June 14, 2020.

The death turned into a political and media circus, with her becoming a pawn in a desperate race for TRPs and fulfilling hidden political agendas, which included tearing down the Maharashtra coalition government and winning the Bihar elections.

Rhea Chakraborty was not only accused of being responsible for Sushant Singh Rajput’s death, but also for siphoning off the late actor’s money, and even of being a drug kingpin.

Also Read | Innocent Or Framed? Who’s The Real Rhea Chakraborty, After All?

The 28-year-old actress was arrested on September 8 in a drug probe linked to SSR’s death. So was her brother. But even though the Enforcement Directorate had initially mentioned around Rs 15 crore was withdrawn from SSR’s bank accounts, it failed to substantiate that claim.

The Bengali actor and her family were subject to perhaps the most harrowing media trial in Indian history. But the beleaguered actress stayed strong, and in due course, the truth found a way to assert itself, as it always does.

After nearly a month Rhea Chakraborty was granted bail by the Bombay High Court.

The actress’s career might have come to an end before it even took off, but many will still remember her for conducting herself with dignity throughout the entire harrowing process.