Titled ‘Mahapurush Dr. Ambedkar’, the Marathi film was produced by the Director of Publicity, Government of Maharashtra in July 1968, the Ministry of Information and Broadcasting ministry said. 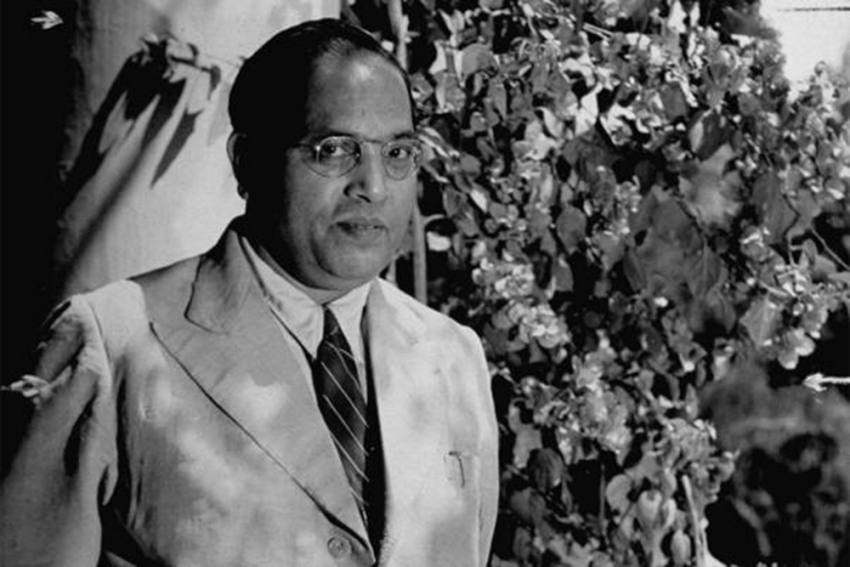 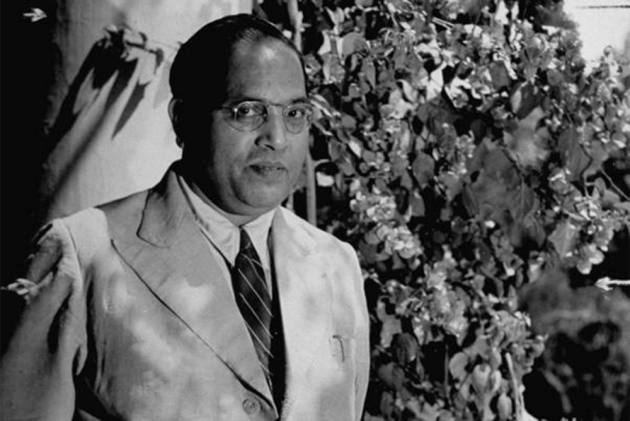 An old short film based on the life of BR Ambedkar, which was shot in 1968, has been acquired by the National Film Archive of India, officials said.

Titled ‘Mahapurush Dr. Ambedkar’, the Marathi film was produced by the Director of Publicity, Government of Maharashtra in July 1968, the Ministry of Information and Broadcasting ministry said.

It was originally made in a 35 mm format, but officials have recently discovered a rare 16 mm copy. Authorities suspect that the 16 mm copy must have been meant for distribution in rural areas.

The copy of the film is “moderate” and it will soon be digitised, officials said.

Directed by Namdeo Vatkar under the banner of Vathkar Productions, the music for the 18-minute short film was composed by renowned composer Datta Davajekar.

Veteran film artiste David Abraham was the narrator for the film. Namdeo Vatkar was a veteran actor and director in Marathi film industry who wrote and directed films like Aaher featuring Sulochana in 1957 and Mulga featuring Hansa Wadkar in 1956.

“It is a very timely discovery of the film on Dr. B.R. Ambedkar when we are celebrating 130th birth anniversary of the key architect of the Indian Constitution on 14th April. The short film fictionalises the key events of Dr. Ambedkar’s life and it also has live footage of his later years,” said Prakash Magdum, Director, NFAI.

The film has visuals of Ambedkar embracing the Buddhist religion and his visit to Nepal along with close-up shots of his funeral procession at Dadar Chowpaty in Mumbai.

Lucy Liu Joins The Cast Of 'Shazam! Fury of the Gods' As Villain Kalyspo