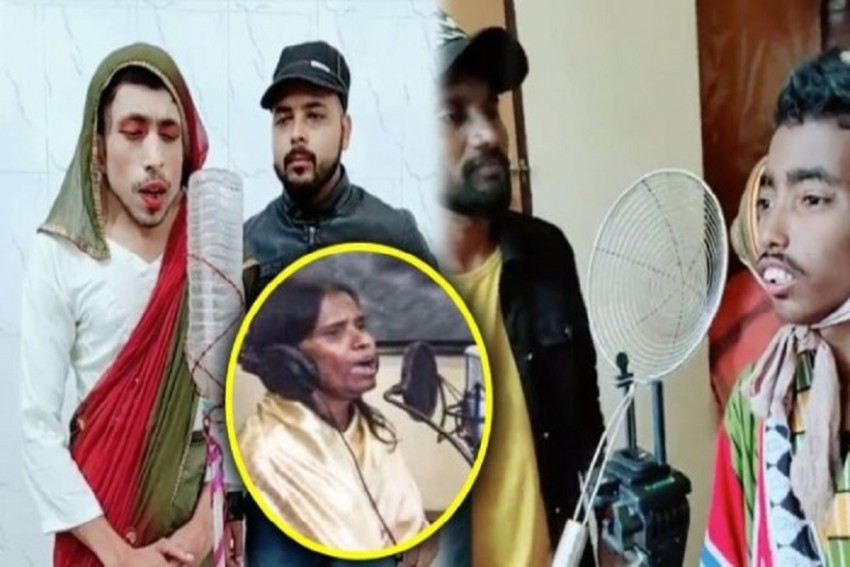 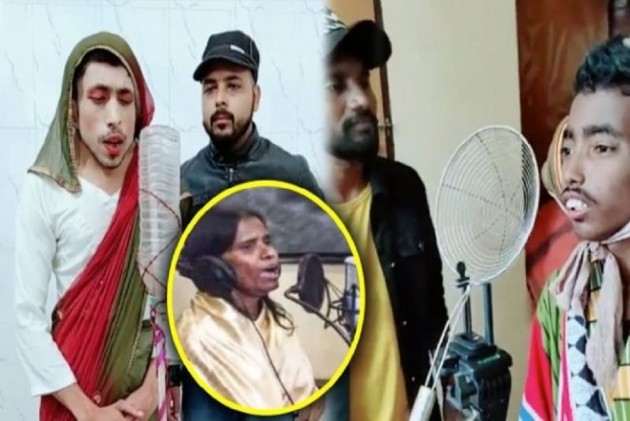 After Himesh Reshammiya recently introduced singing sensation Ranu Mondal to movies and her 'Teri Meri Kahani' number became a big hit among netizens, many people are making TikTok videos on the number, sharing on social media. However, many of those are not funny at all despite being widely shared on social media.

Odia actor-comedian Tattwa Prakash Satapathy, famously known as Papu Pom Pom, has been slammed by several quarters after mocking Mondal in a TikTok video. Ranu went viral after a video of her singing Ek Pyaar Ka Nagma Hai at the Ranaghat station in West Bengal was circulated widely on social media.

She soon got a call from a reality show and also recorded a song titled Teri Meri Kahaani for Himesh Reshammiya. The musician, earlier this week, had posted a video from his recording session with Ranu on Instagram. Satapathy, in his TikTok video, imitated the entire scenario of Ranu's recording with Himesh. He wore a yellow saree just as Ranu did during her recording session as Teri Meri Kahaani in Ranu's voice played in the background and Satapathy lip-synced. In Satapathy's video, another man imitated Himesh Reshammiya - seen encouraging Ranu as she sang Teri Meri Kahaani in the Instagram clip shared by the musicians.

Later other comedians were also seen wearing saris and using strainers and bottles as mikes and making funny TikTok videos on Ranu Mondal.