At the 67th National Film Awards, actor Rajinikanth took to stage after winning the Dadasaheb Phalke Award and thanked the bus driver who spotted the talent of acting in him. Here’s the full list of winners. 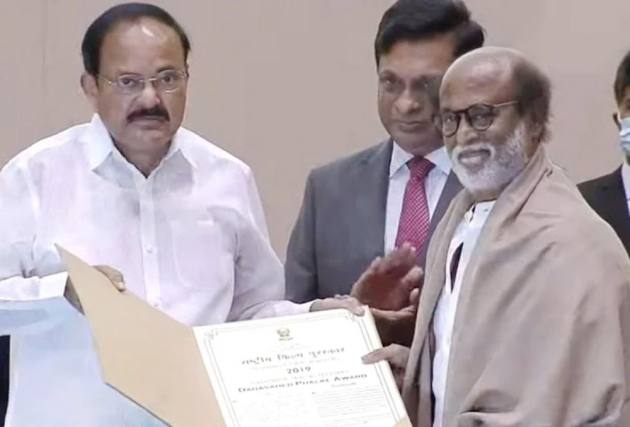 After the in, Rajinikanth was asked to say a few words, and he ended up thanking the bus driver who had spotted his acting talent when he was working as a bus conductor. Have a look at the entire ceremony here: