Singer Jubin Nautiyal talks about the success of his song, ‘Raatan Lambiyan’ from the film Shershaah’ and predicts that the song will become more popular. 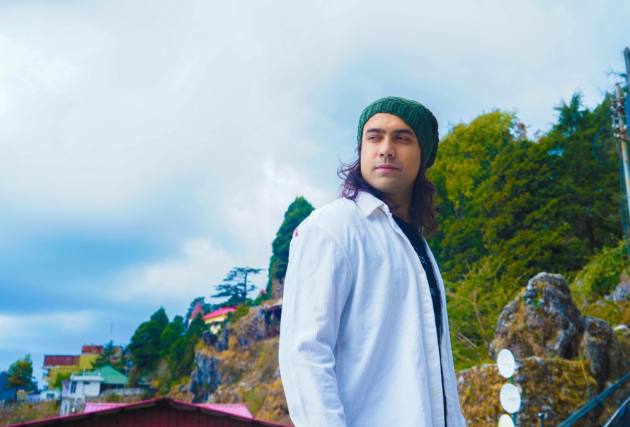 Although singer-songwriter Jubin Nautiyal is overwhelmed to see the response to his song ‘Raatan Lambiyan’ from the recently released film ‘Shershaah’, he feels that the romantic track will become even bigger with time.

“It is too special a song, and the emotions attached with it are very raw and very pure. I am so excited to see people like this song. But this will get even bigger and will become a part of people’s lives,” Nautiyal tells us.

The song has already broken the record for the most number of streams in a week on the music streaming platform Spotify, in India.

The song composed by Tanishk Bagchi and also sung by Asees Kaur, is picturised on actors Sidharth Malhotra and Kiara Advani in the film, which is based on the life of the Kargil martyr, Caaptain Vikram Batra. Nautaiyal says he is proud to be associated with the film.

“Its an absolute honour to be a part of this film, because it tells you about the story of an Indian Army Officer. I have a lot of respect for our soldiers, and our armed forces and I am a true patriot. So, when I was told this was ‘Shershaah’, I got goosebumps,” he says.

Nautiyal recalls recording the song before the pandemic, at a time, when he was longing to sing a romantic song. “I really wanted to sing a romantic song, since it had been a while since I had sung a love song. So, that’s when I got ‘Raatan Lambiyan’. We recorded it in 2018-19, and I remember while recording it I knew it is going to be a special song with special feelings," he adds.

I have known Tanishk Bagchi, ever since I started my career in the industry, and he is like an elder brother to me,” he signs off.