UNICEF Goodwill Ambassador Priyanka Chopra, who has been under intense criticism for a tweet cheering the Indian armed forces, retains the right to speak in her personal capacity on issues concerning her, according to a UN spokesperson. 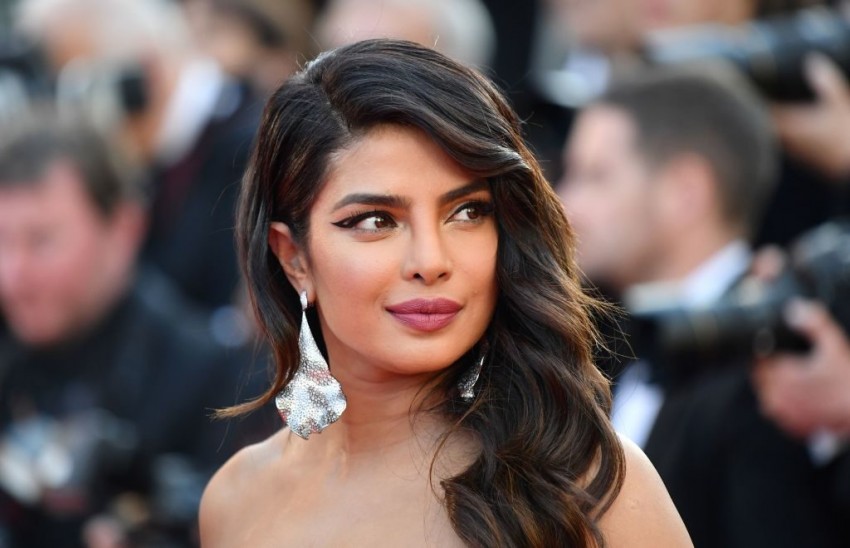 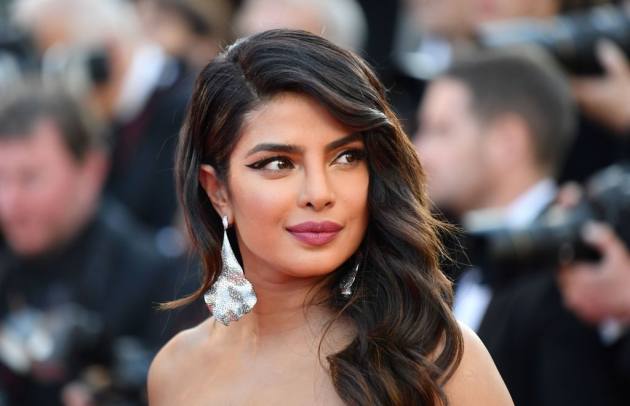 When UNICEF Goodwill Ambassadors "speak in their personal capacity, they retain the right to speak about issues that interest or concern them," Stephane Dujarric, the spokesperson for Secretary-General Antonio Guterres, said at his daily briefing on Thursday in answer to a question about Chopra.

"Their personal views or actions do not necessarily reflect those of UNICEF," he added. But, he said: "When they speak on behalf of the UNICEF, we expect them to adhere to UNICEF's evidence-based impartial positions."

About their role, he said: "The UNICEF Goodwill Ambassadors are prominent individuals who have agreed to generously volunteer their time and their public profile to promote children's rights."

Chopra has been hit by a barrage of criticism and trolled ever since she tweeted on February 26, a simple statement, "Jai Hind #IndianArmedForces," followed by emojis of the Indian flag and namaste.

Online petitions calling for her ouster from the ambassadorship were launched soon after have gathered thousands of signatures.

Pakistan has intensified criticism of her after India rescinded the special status of Kashmir.

Mazari alleged that Chopra showed "support for war, including a nuclear war," even though the actress and 2000 Miss World has not said anything beyond the tweet made in the aftermath of the carbomb attack by Pakistan-based Jaish-e-Mohammed that killed more than 40 Central Reserve Police personnel and the Indian Air Force counterstrike on the organisation's base in Pakistan.

Mazari added: "Unless she is removed immediately, the very idea of a Goodwill Ambassador for Peace becomes a mockery globally."

A Pakistani woman heckled Chopra recently at Beautycon event in Los Angeles earlier this month over the tweet.

Chopra has also found support from citizens and celebrities in social media and in statements. Among those showing support for her in recent days include actors Ayushmann Khurrana, Kangana Ranaut and Anupria Goenka.