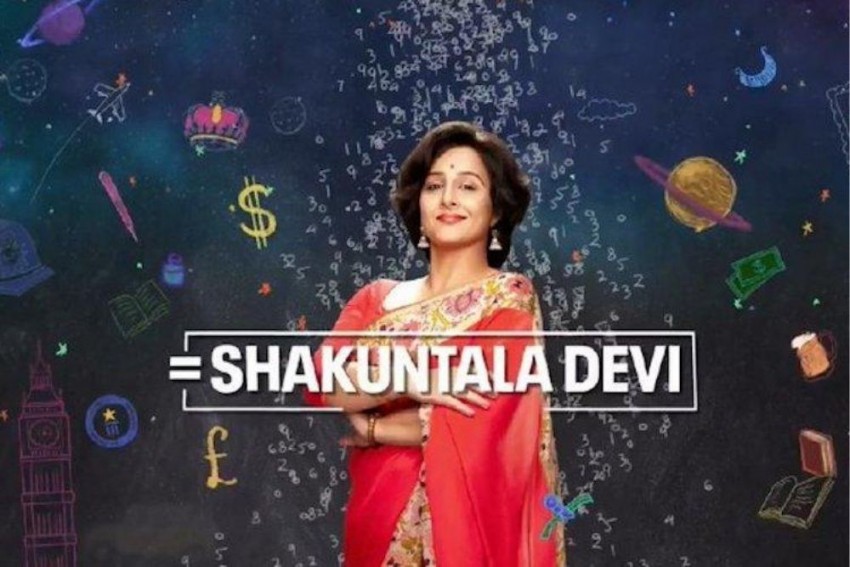 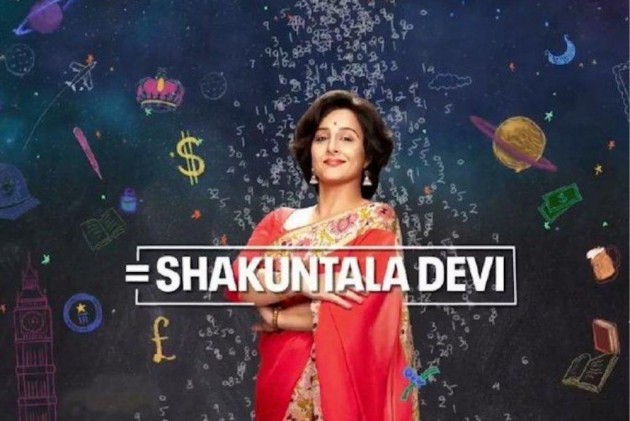 National Award-winning actress Vidya Balan says that stepping into the world of Shakuntala Devi was as intimidating as it was exhilarating.

Vidya is playing the mathematician, popularly known as human computer, in a biopic called, Shakuntala Devi, which is releasing directly on Amazon Prime Video on July 31.

Speaking about the film, whose trailer was released on Wednesday, Vidya says, “Shakuntala Devi’s story is inspirational and makes you see how, if we believe in ourselves, the world is our oyster. A direct release on Prime Video will bring Shakuntala Devi one step closer to audiences across the globe where they can watch the movie at their convenience.”

Shakuntala Devi is the first Indian language biopic to make its global premiere exclusively on Prime Video. Produced by Sony Pictures Networks Productions and Vikram Malhotra, it stars Vidya in the lead, alongside Sanya Malhotra, Amit Sadh and Jisshu Sengupta. It will be streamed simultaneously in India and more than 200 other countries.

The movie, based on the life of the world-renowned math genius, who was famously referred to as the “human computer” for her ability to do incredibly fast calculations, has been directed by Anu Menon of the Four More Shots Please fame.

The biopic has Sanya of Dangal and Badhaai Ho fame playing Shakuntala Devi’s daughter with whom the genius enjoyed a complicated but extraordinary relationship. Actors Jisshu Sengupta (Piku, Mardaani 2, Barfi) and Amit Sadh (Breathe, Kai Po Che, Gold) also essay pivotal roles in the film. The screenplay is written by Anu and Nayanika Mahtani, while the dialogues are penned by Ishita Moitra.

Talking about the film, Menon says that she has always been fascinated by Shakuntala Devi and felt hers is an incredible story that resonates with today’s world. “While most of us will be familiar with her natural ability for math, the film also explores the lesser-known personal story of Shakuntala Devi – a brilliant but vulnerable woman and mother who lived life ahead of her times and on her own terms. I am certain the global audiences will enjoy the film as much as we enjoyed creating it for them.”

Malhotra, the CEO of Abundantia Entertainment Pvt Ltd, which has produced the web series Breathe, currently streaming on Amazon Prime Video in its second season, says that he is excited to bring the extraordinary and inspiring story of Shakuntala Devi on the popular OTT platform. “This is a story of triumph against all odds, of family, of relationships and above all the story of an Indian woman who held her own against the world,” he says. “I am confident that this incredible story has the power to cut across geographic boundaries when it reaches audiences across 200 countries and territories.”

Vivek Krishnani, managing director, Sony Pictures Films India says, “At Sony Pictures we believe in telling stories that inspire and entertain people. Shakuntala Devi is one such film that echoes our values and will resonate with audiences across the world.”