Home  »  Website  »  Arts & Entertainment  » Interviews  »  One Must Take The Step To Walk Out Of Abusive Marriage: Actor Annup Sonii
Interview

One Must Take The Step To Walk Out Of Abusive Marriage: Actor Annup Sonii

In an interview with Outlook, actor Annup Sonii talks about his film “The Relationship Manager” that is about domestic violence. He also shares his experience of working with Divya Dutta and his wife Juhi Babbar. 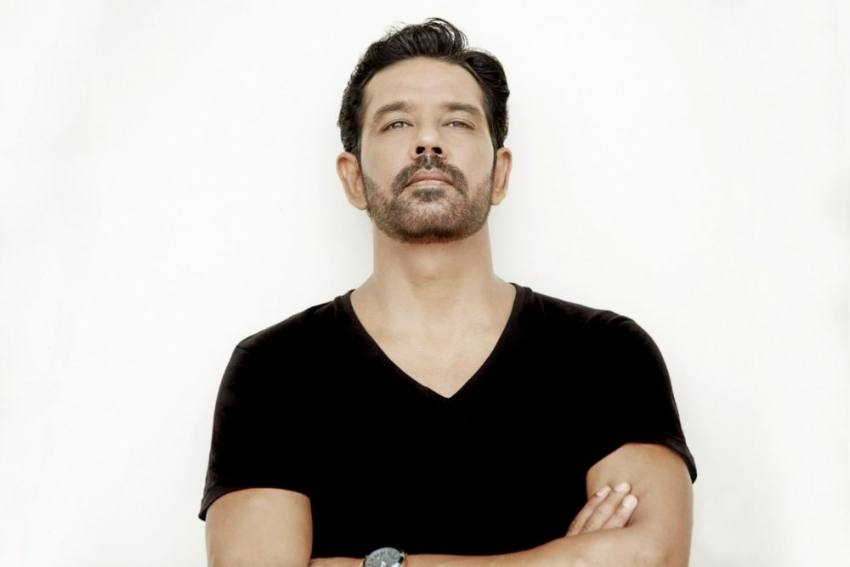 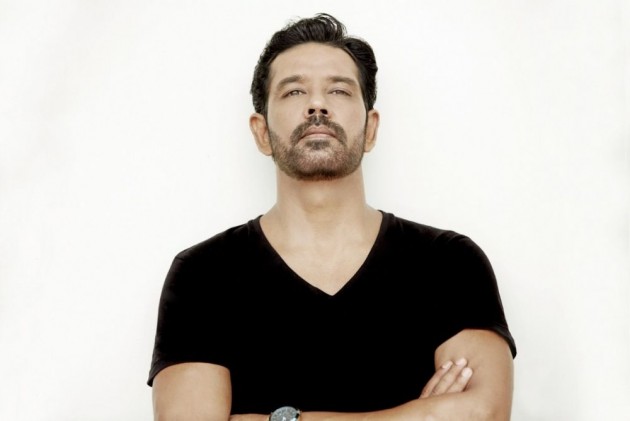 Annup Sonni, the face of 'Crime Patrol' TV show, plays the role of a  relationship manager in his latest short film titled “The Relationship Manager”. In an interview with Outlook’s Lachmi Deb Roy, Sonni talks about the film that touches the sensitive topic of domestic violence. This 18-minute short film is set in the backdrop of lockdown.

Tell us about “The Relationship Manager".

The short film “The Relationship Manager” is about domestic violence and the film was shot during the lockdown because there were a lot of such cases that came up in the news during this period. But anyway, domestic violence is no new thing, whether there is a lockdown or no lockdown. This problem has been there for a long time. Falguni Thakore wrote and directed the film. It was a beautiful script. And the duration is around 18 minutes and the moment I read the script I knew I have to be a part of this film. I play the role of a relationship manager who is calling his different clients and through one of these calls, he realises that there is something going wrong in a particular house with one of his clients. He approaches to guide her in the right direction and that forms the main part of the film.

How did you prepare yourself to play the role of a relationship manager?

Basically, I also have a personal relationship manager with three banks, so I had the experience as to how they talk and how they want to sell their product. I have interacted with both male and female relationship managers. So, I kind of recollected my interaction and phone calls with them. There is a line actually that a relationship manager cannot cross with his/her client. So that was very important because the sequence between me and Divya Dutta shows that I am getting into a little personal space of hers. The whole preparation of understanding the situation of what has happened is the tricky bit. Rest, he has clients who understand the market, how he is dealing with that particular client and also when he is talking to a young girl who is making a lot of money through her glamour business, but doesn’t have much of market knowledge and how he guides her and how she trusts him with her money is shown in the film. You have to kind of change your tone of voice with every category of client you talk to. Obviously, there was a lot in the script, and as an actor, I always feel that script gives you a lot of understanding of the character and then how you work on it and polish it that’s important.

How was your experience of working with Divya Dutta?

Working with Divya Dutta is always a pleasure. She is a good actor and when you work with a good actor, you always have to be on your toes all the time because that helps you to perform better. And Divya is a very old friend and we know each other for the last 21 years. We have worked together in the past; we did a show together and we also did two Punjabi films together. So, it’s a long association, but for this film, we were working together after a long time. Fortunately, or unfortunately, this was a film shot during the lockdown, but we didn’t shoot together we were on phone calls with each other. The whole interaction between Divya and me is the crux of the whole story.

Your wife Juhi Babbar is also there in the film, how was it like working with your wife?

We both are playing husband and wife’s character. In fact, the wife’s role was not much, but I think it is very nice of Juhi to say yes to this. During the lockdown, we were the only charters in the film who could shoot together and that also in close proximity. Maintaining the social distance would have been very difficult had any actor been playing this role. So, thanks to Juhi that she agreed to do this role.

And what is the message of the film?

The message of the film is very loud and clear that the more you accept and tolerate domestic violence, it's going to grow bigger and bigger. It might start with a small thing, but then it can get dangerous. In a relationship, if one person is getting physical and the other person is accepting it, it’s just not okay. Accepting violence becomes a problem at the end of the day. So, somewhere down the line you have to put your foot down when it starts and the film talks about it in a very beautiful way and we not trying to give any lecture. There is no preaching in the film. There are many women in our society who are not willing to walk out of the marriage because they are not financially independent, but one has to say no to this. You have to take the step of walking out of this abusive relationship.

What must parents do?

As parents, we must talk to our boys in the home, when they are young, even when they are five or six years old. It is important for us to teach our kids how to treat a woman, how to talk and respect a woman because they have a mother and a sister at home. And at the same time, you have to make your girls financially independent. At home also a young boy will see how the father treats the mother, so if the father is treating the mother with respect, he will learn that and do that when he grows up.