In a letter to the Indian High Commissioner in the UK on September 29, she demanded to increase her security. 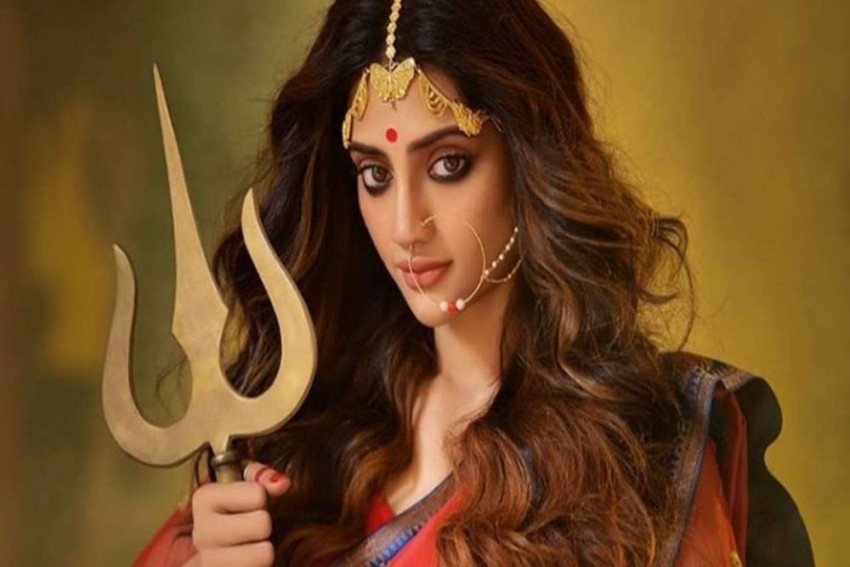 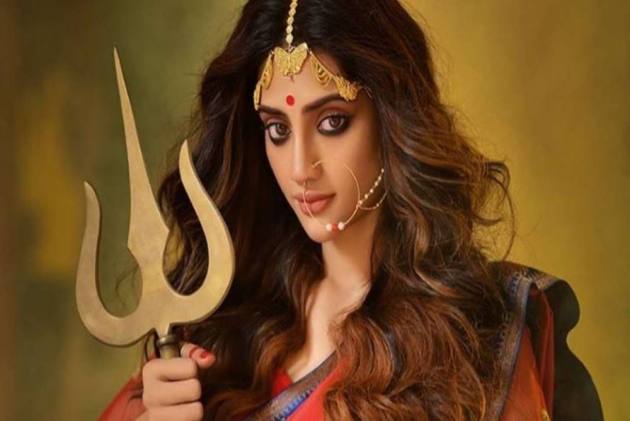 Actor-turned-Trinamool Congress MP Nusrat Jahan, who is currently shooting in London for a Bengali film, has sought additional security protection after getting death threats on social media for posting a video in which she featured as 'Mahisasurmardini' (Goddess Durga). Jahan had on September 18 posted on her Instagram and Twitter accounts a picture of her 'Mahisasurmardini' video in which she is seen holding the trident which lead to vicious trolling by a section of netizens.

A comment in Bengali written against her read "You won't be able to save yourself, your god of earth won't be able to save you.. After your death you will realise your folly. There
won't be any excuses for you." Jahan, who is under routine security cover as an MP, has already taken up with West Bengal government and Ministry of External Affairs the issue of additional security arrangement during her outdoor shoots in London from September 27 to  mid October, her close aide told a news agency on Wednesday.

Informing that she will be in London till October 16, Jahan said in the letter, "During my stay in London, I require an immediate police protection as the threat is very serious and it is affecting my mental health. I would request you to kindly arrange to provide me a necessary protection in London".

This Lockdown Has Connected Me To My Roots: Aditi Rao Hydari