Ali Abbas Zafar, in his statement, emphasised that the series was fictional and that neither the cast nor the crew had intended to offend anyone. 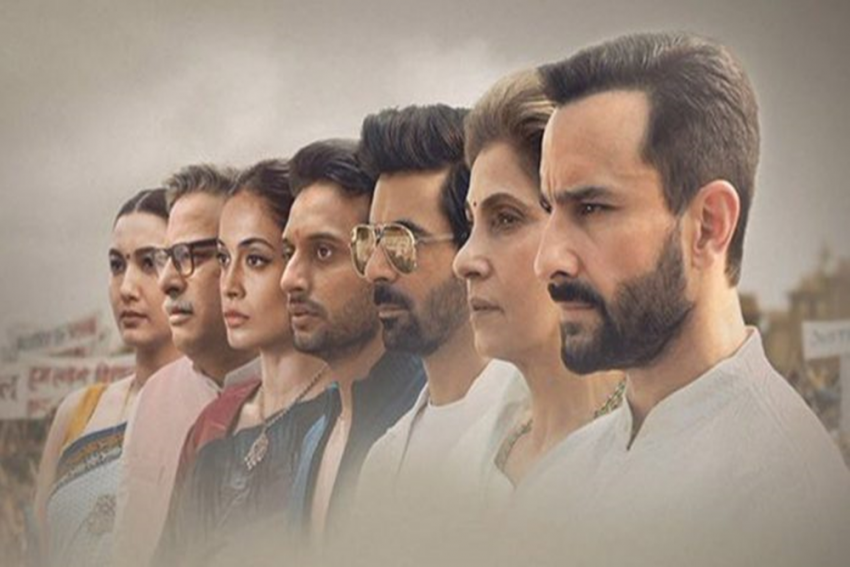 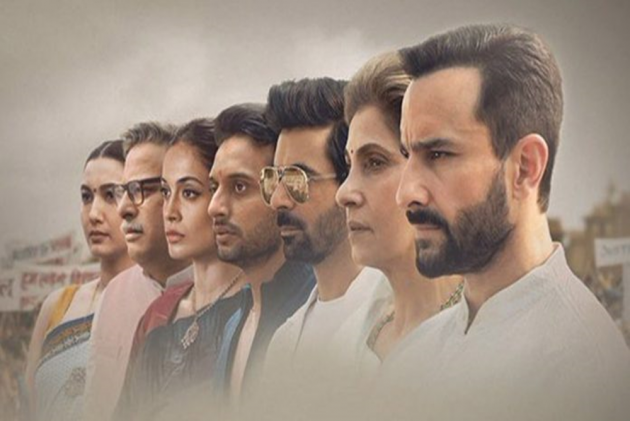 ‘Tandav’ director Ali Abbas Zafar on Monday issued a statement apologising to viewers for hurting religious sentiments. The Amazon Prime Video web series, which released on 15 January, has been mired in controversy after BJP leaders alleged a scene in the show "mocked" Shiva and hurt the sentiments of Hindus.

In his statement, Zafar emphasised that the series was fictional and that neither the cast nor the crew had intended to offend anyone.

"The web series 'Tandav' is a work of fiction and any resemblance to acts and persons and events is purely coincidental. The cast and crew did not have any intention to offend the sentiments of any individual caste, community, race, religion or religious beliefs or insult or outrage any institution, political party or person, living or dead," the statement read.

"The cast and crew of Tandav take cognizance of the concerns expressed by the people and unconditionally apologize if it has unintentionally hurt anybody's sentiments," it added.

Earlier today a key aide of Uttar Pradesh Chief Minister Yogi Adityanath issued an open warning to its makers and actors after a complaint has been filed at Lucknow's Hazratganj police station.