'One Hundred Years Of Solitude' will be adapted into a Spanish-language series and filmed largely in Márquez's home country of Colombia, with his sons, Rodrigo García and Gonzalo García Barcha, serving as executive producers. 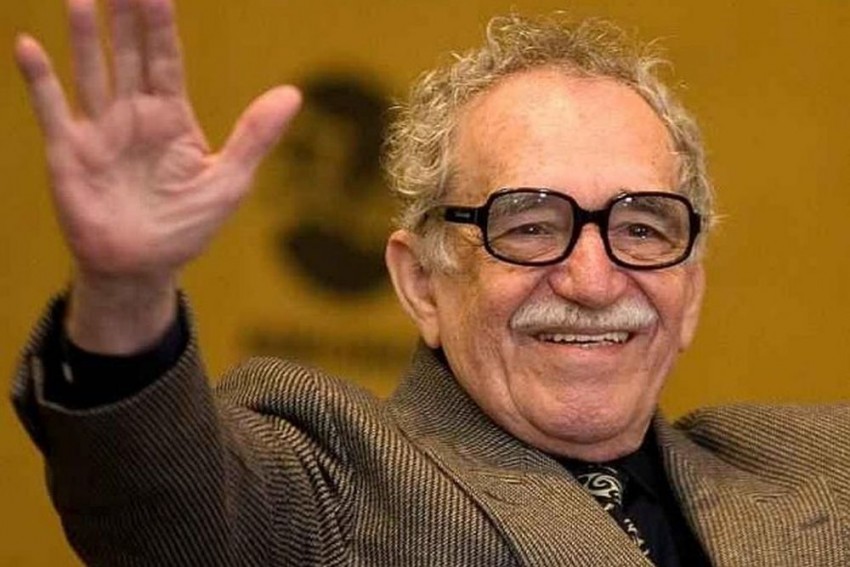 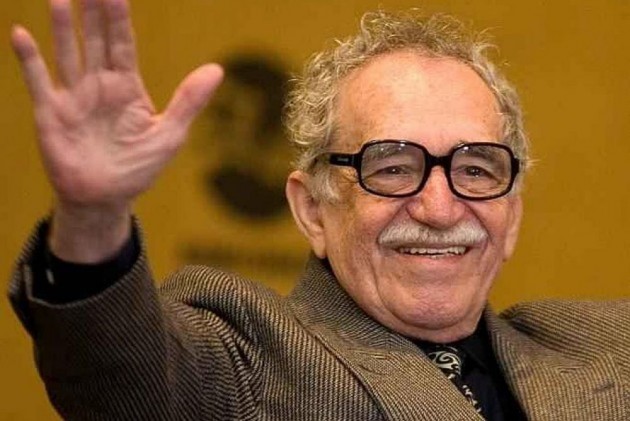 The book will be adapted into a Spanish-language series and filmed largely in the Nobel prize-winning author's home country of Colombia, with García Márquez's sons, Rodrigo García and Gonzalo García Barcha, serving as executive producers, reported The Guardian.

Netflix has acquired the rights to Gabriel García Márquez’s masterpiece “One Hundred Years of Solitude” and will adapt it into a series. This marks the first and only time in more than 50 years that his family has allowed the project to be adapted for the screen. pic.twitter.com/HUX1miRAJs

García said that his father was sceptical of the sprawling magical realist novel's capacity to fit within a traditional film structure, and wanted the story to be told in Spanish.

"For decades, our father was reluctant to sell the film rights to 'One Hundred Years of Solitude' because he believed that it could not be made under the time constraints of a feature film, or that producing it in a language other than Spanish would not do it justice," García said.

"But in the current golden age of series, with the level of talented writing and directing, the cinematic quality of content, and the acceptance by worldwide audiences of programs in foreign languages, the time could not be better."

"One Hundred Years of Solitude" follows the Buendía dynasty, founders of the rural and isolated town of Macondo, and fuses fantastical and allegorical elements such as rains of yellow flowers, alchemy and religious apparitions, with realism, history and literary pastiche.

It became a defining work of magical realism and one of the most celebrated Latin American novels of the 20th century, having sold an estimated 47 million copies and been translated into 46 languages, The Guardian reported.

"One Hundred Years of Solitude" will not be the first García Marquez work to be adapted for the screen. The author's 1985 novel "Love in the Time of Cholera" was adapted for film in 2007, directed by Mike Newell and starring Giovanna Mezzogiorno, Javier Bardem and Benjamin Bratt.

The 1981 novel "Chronicle of a Death Foretold" has been adapted for both film and a Broadway musical.

I Believe The Pulsating Desire Of Women To Be Free, To Dream Cannot Be Thwarted, Says Filmmaker Alankrita Shrivastava