Neha Kakkar Makes A Shocking Confession On Indian Idol 11: Did Not Want To Live Anymore, Felt Life Was Unfair

Singer Neha Kakkar went on to make a rather shocking confession on Indian Idol 11 and it has taken us aback. Here's what she said. 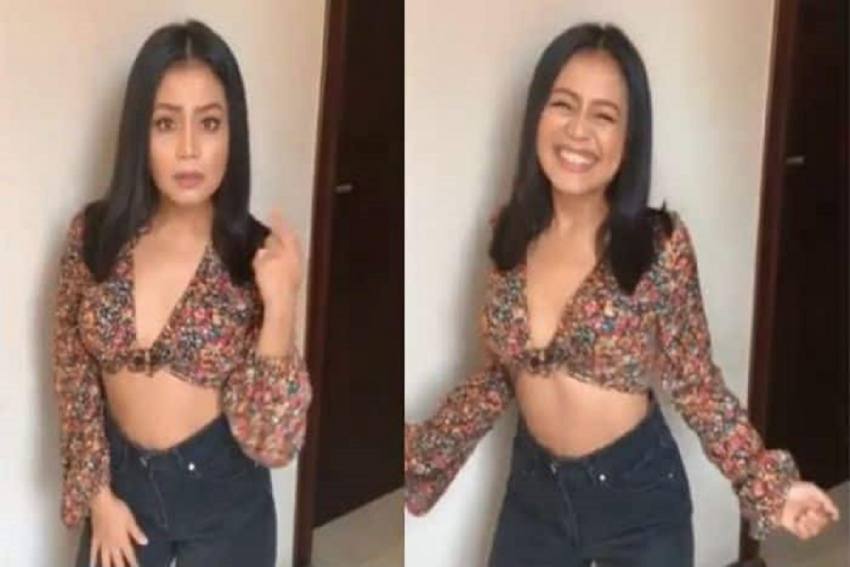 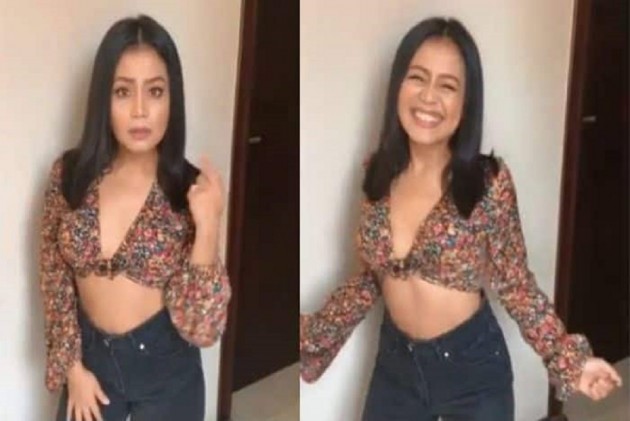 Singer and Indian Idol judge Neha Kakkar has definitely been a fan favourite for a while now, however, the fans were taken aback post this weekend's episode of Indian Idol 11 as she went on to make a rather shocking revelation. The actress was in the news constantly post her breakup with Himansh Kohli earlier this year, and that was linked to her being in depression. On multiple occasions, she took to social media to share rather cryptic posts, leaving everyone worried.

And on Saturday, while talking to one of the contestants, Asmat, Neha went on to reveal how she is having a great time right now but she did have to go through a rough patch in her life as well. She went on to say how she did not want to live anymore at one point in time because she felt that life is unfair. However, she did go on to add further how when someone is having such thoughts, they must think about their near and dear one

When the actress spoke on social media, she went on to write, “Yes I am in depression. Thanks to all the negative people in the world. You are successful in giving me the worst days of my life. Congratulations, you’re successful.” However, things did spring back to normal, and here she is, all merry and happy.