Taarefan famed music composer,Qaran has just given one more chartbuster to the audience with Ki Kehna. 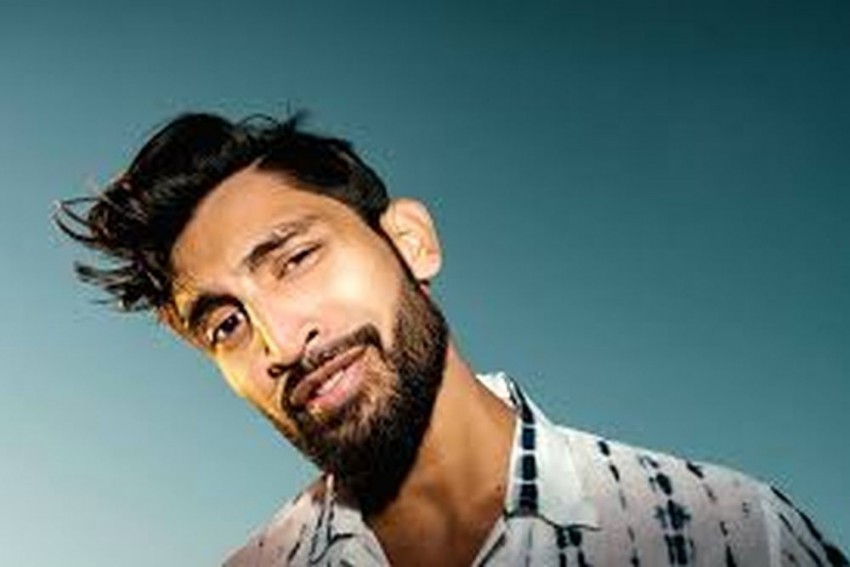 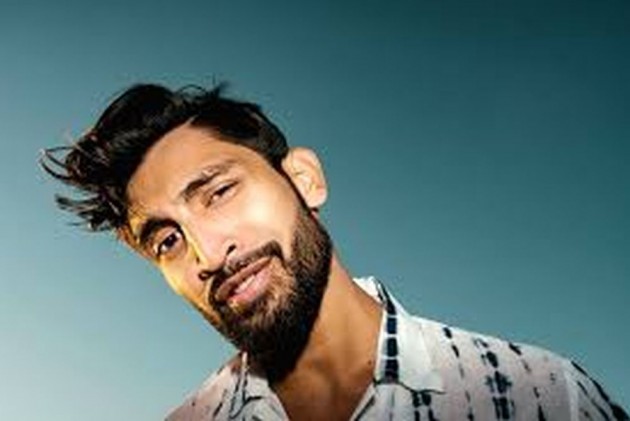 The musician got international DJ, R3HAB on board for the song and together, the two artistes have created a number that has already become a crowd favourite. The song which was launched recently is already trending on many playlists. The song has made a direct entry in the category of Global X on the music streaming platform, Spotify. Global X on Spotify is known to feature some of the hottest international and multicultural tracks from all the world. Ki Kehna’s instant click with the audience earned the song a straight position in this category. No other Indian song has been featured on this list beside Ki Kehna.

The song, presented by Sony Music, is a catchy Hindi-Punjabi number which is the perfect party anthem for this season. The video has been shot in the picturesque locale of Miami by director Diego Andrade. Sharing his excitement on this new achievement, Qaran who has also sung the song, says, “This track is very special to me and it makes me really happy to see that the listeners have already given it so much love. Spotify is one of the biggest music streaming platforms in the world and to be on its trending list is a huge deal.”

International DJ, R3HAB says,“When Qaran first sent me the song, I fell in love with the melody. It seems like people also share our excitement. We’re thrilled to see the track go straight into Spotify’s Global X playlist. Now we’re sure that not only India, but people all around the globe will love this record.” Dutch artist R3HAB, is known the world over for delivering smash hits like Lullaby (with DJ Mike Williams) and Flames (with ZAYN and Jungleboi). And now, the world’s 14th biggest DJ  has  made a big bang entry into India in a Hindi Pop song collaboration with composer- producer (and now singer) Qaran.   Qaran, of ‘Tareefan’ (from ‘Veere Di Wedding’) and Hindi Pop song ‘Haaye Oye’ (with singer Ash King) fame, approached R3HAB to come on board for Ki Kehna  and since its release in December 2019, the track has already set milestones across leading streaming platforms. The song made a direct entry into the Spotify Global X playlist in less than 24 hours of its launch. The playlist features the world’s hottest international and multicultural crossovers tracks with millions of listeners across the globe.

R3HAB has worked with some of the biggest names in the West like Afrojack, Calvin Harris, Rihanna, Icona Pop, Sofia Carson, ZAYN and many more. With more than 68MN+ listeners in 80+ countries, R3HAB is one of the biggest names in the electronic dance music scene. While International artists normally choose the Bollywood route to make their debut in India, R3HAB has surely picked the unconventional path with a non-film, pop song.

Talking about the collaboration, Qaran says ‘Ki Kehna’ is a fresh & bouncy club track featuring the world famous DJ, R3HAB who has brought something very special to the record. Singing this one was a lot of fun too, as I got to experiment with a unique sound.”

Further talking about his first Indian project, R3HAB says, “Technology has made it so much easier to collaborate across countries and continents. ‘Ki Kehna’ is a great example of East meets West. Qaran has composed an amazing melody and the first time I heard it, I knew I wanted to be a part of the project and make it a great party number! I feel it is a perfect addition to everyone’s party playlist!”