Mrunal Thakur Wraps Up The Shoot Of 'Pippa' 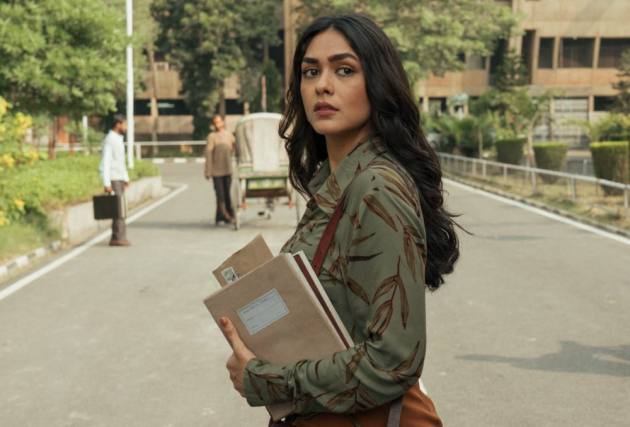 Bollywood actress Mrunal Thakur, who will be seen essaying the role of Ishaan Khatter and Piyush Painyuli's, in the upcoming film ‘Pippa’ has wrapped up shooting for her portions in the film. The 29-year-old actress shot for the upcoming film in Amritsar and Mumbai.

“‘Pippa’ has shown me such a great time and enriched me as an actor. I thoroughly enjoyed reading about the era as part of my prep. It is an honour to be part of a film that depicts an Indian victory by making it personal. The experience of working with Raja Krishna Menon, Ronnie Screwvala, Siddharth Roy Kapur, and the entire cast was fantastic,” she says. 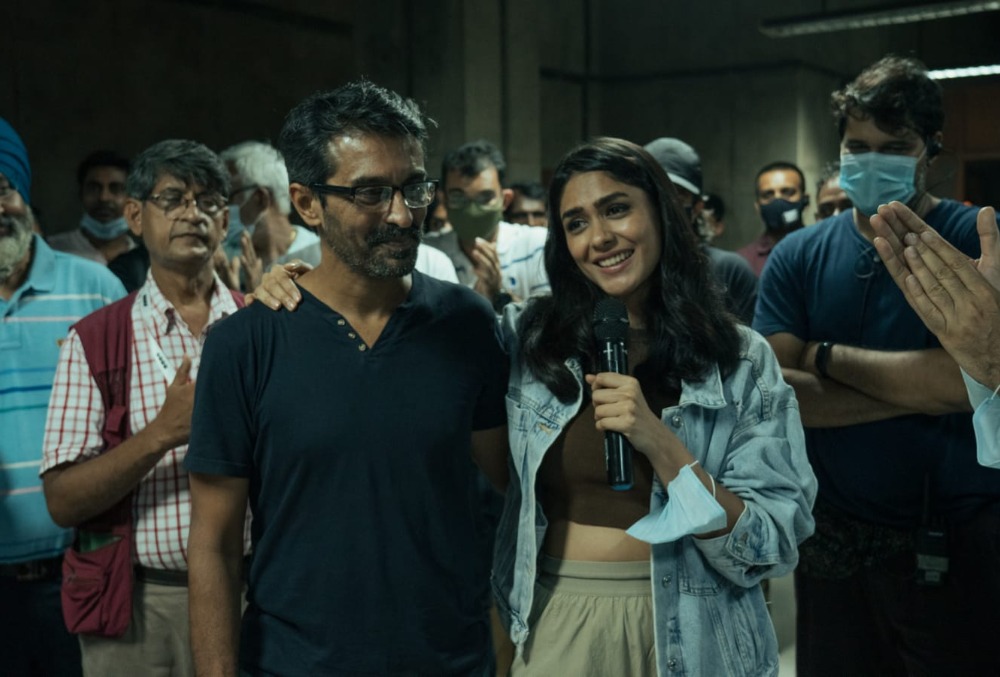 While Soni Razdan has also wrapped up her portion of the shoot, actors Ishan Khatter and Piyush Painyuli will continue shooting for the film directed by Raja Krishna Menon.

Based on the book, ‘The Burning Chaffees’ written by Brigadier Balram Singh Mehta, ‘Pippa’ is a heroic tank battle film that underlines the bravery of the war veteran of the 45th Cavalry tank squadron who, fought on the Eastern front during the Indo-Pak war of 1971, which led to the liberation of India's neighbour Bangladesh. Christened as ‘Pippa’, the amphibious war tank involved in the victory is akin to an empty ghee dabba that smoothly floats on water.