‘Meenakshi Sundareshwar’ Actor Khuman Nongyai: Having A Typical Northeastern Face Made It Tough To Get Work

‘Meenakshi Sundareshwar’ Actor Khuman Nongyai: Having A Typical Northeastern Face Made It Tough To Get Work

Actor Khuman Nongyai has recently debuted with the Netflix film ‘Meenakshi Sundareshwar’ playing the character of Diganta. He is one of the very few actors currently in Bollywood who hail from northeast India. Actors from there get stereotyped and typecast into similar roles in Bollywood, but Nongyai has broken those norms and is making a mark on his own terms. 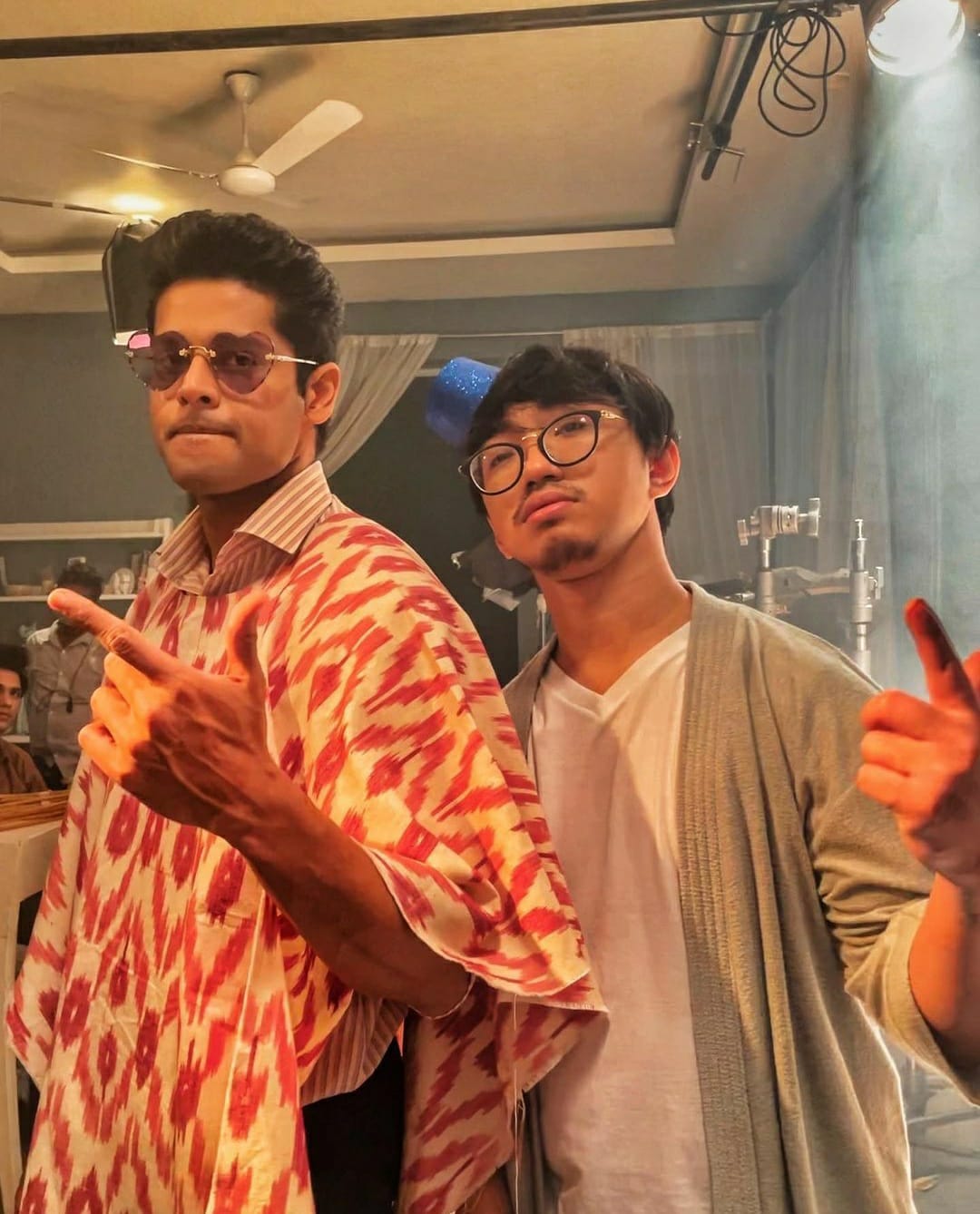 In a short conversation with Outlook, Nongyai speaks up about the bias against northeastern actors, facing rejection because of his looks, OTT coming in and changing the game, and his latest release ‘Meenakshi Sundareshwar’. Excerpts from the chat:

Tell us a bit about where you come from?

I was born and brought up in Assam. I am a Meitei (Manipuri) by birth. My hometown is in Silchar, Assam but stayed most of my life in Numaligarh as my dad worked there. My dad works for the central and mom is a housewife. I did my schooling from Numaligarh and I did my B.Tech from L.P.U Punjab and worked in Delhi, Gurugram (Gurgaon) for a few years.

How has been your journey so far in Bollywood?

It has been a roller coaster ride. My first struggle was to figure out where I would stay in Mumbai because I had no idea as I had left Delhi just like that. Luckily I had a friend who helped me out. Then came the real struggle of figuring out whom or where to approach for work. I think within a year I had knocked on every door of production houses and reached out to all casting directors. Faced multiple rejections, some casting associates would say to me that your face and your style does not work. And there are hardly any scripts or any good characters that are written with a northeastern face in mind.

Is there a bias against you because of your northeastern looks?

Having a typical northeastern face made it tough to get work initially. Hardly you see anyone with oriental features in Bollywood. And even if there are, the characters are stereotypically Chinese, Japanese or Nepali security guards. But lately, the shift towards building a northeastern character has been drastically amazing.

Were there roles where you got rejected just for your looks, despite you knowing that you could play that part easily?

There were so many roles in which I could have done but I got rejected beforehand only as the creative department didn't want to take a chance. So I missed on a lot of projects but in recent times I see people trying to bring a change. I believe irrespective of how they look or where they are from, we should try out different looks or styles for any character as India is more than just one face, language or culture.

How do you take to being rejected?

Initially, I was rejected for just having an oriental face so I did lose on projects. When I started way back in 2018, no casting director would try to take the risk or any director would think about it. But now things are changing for good, slowly with the advent of OTT. Luckily in recent times, I have seen some changes, different characters from different parts of India are kept in mind and stories are written. People now want to experiment rather than just make regular content.

How has the feedback been for ‘Meenakshi Sundareshwar’?

I have been receiving amazing responses for the film. People are liking the film and mostly they are now recognizing my other works in advertisements as well. I feel humbled and blessed for the love shown towards the film and me. I hope I keep entertaining and win their hearts with my craft.