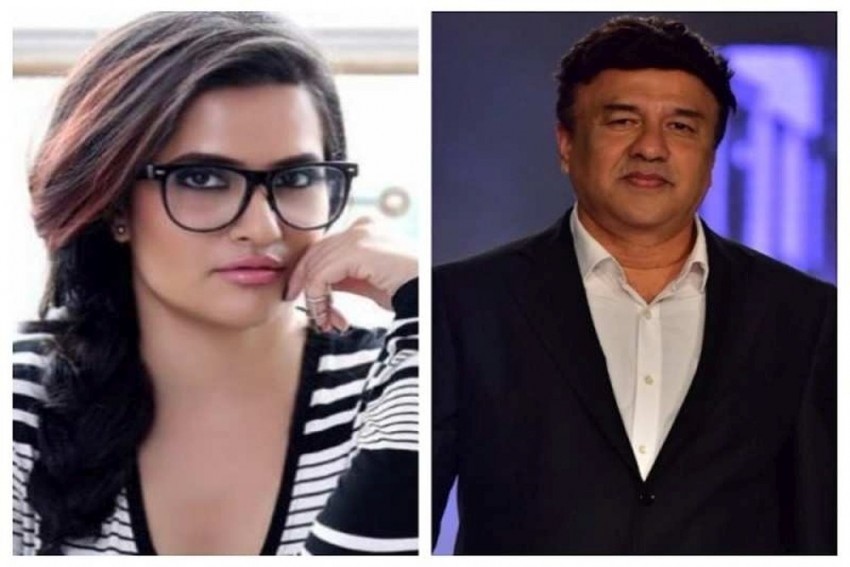 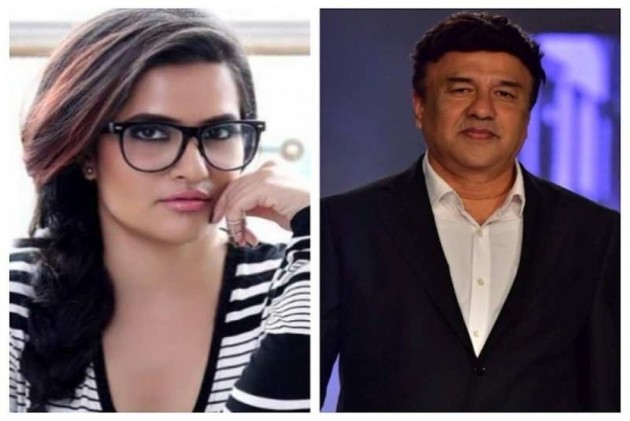 Taapsee Pannu Names THESE Two Actors As Her Worst Co-Stars And The Answer Will Shock You; Deets Inside