'Jallikattu' is based on the short story Maoist by Hareesh and stars Antony Varghese, Chemban Vinod Jose, Sabumon Abdusamad and Santhy Balachandran. 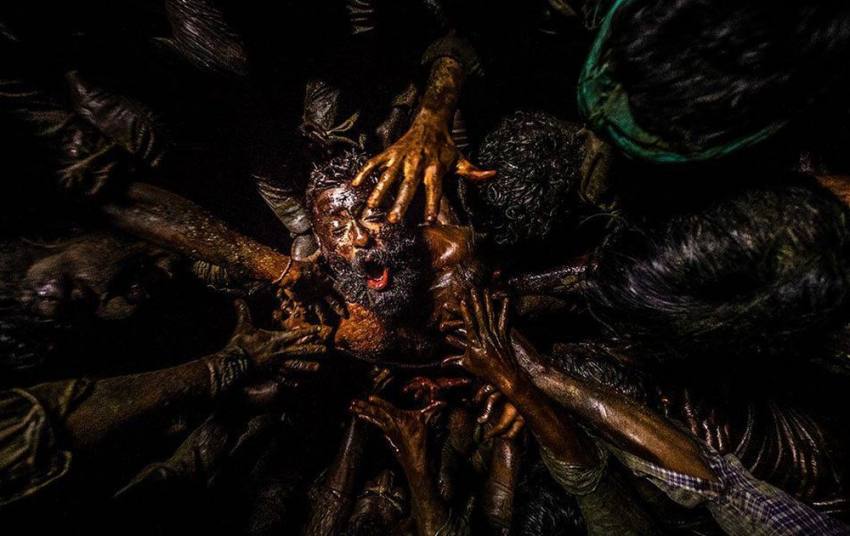 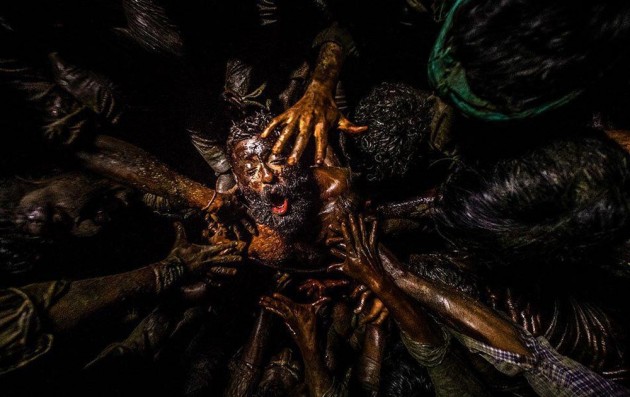 Malayalam feature "Jallikattu", directed by Lijo Jose Pellissery, has been selected as India's official entry for the International Feature Film category at the 93rd Academy Awards, the Film Federation of India (FFI) announced on Thursday.

"Jallikattu", which was unanimously chosen from 27 entries across Hindi, Marathi and other languages, is about a tribe of men coming together to stop a bull that has run amok in their village.

"There were a total of 27 films that had entered the race from Hindi, Malayalam and Marathi. The film which has been nominated by the jury to represent India at Oscars is Malayalam film 'Jallikattu'.

"It is a film that really brings out the raw problems which are there in human beings, that is we are worse than animals," filmmaker Rahul Rawail, Chairman, Jury Board, Film Federation of India, told reporters in an online press conference.

The film, which derives its name from the popular-yet-controversial bull-taming event from the South, is based on a short story by Hareesh.

Among the films that were considered by the jury included titles such as "Chhapaak", "Shakuntala Devi", "Chhalaang", "Gulabo Sitabo", "Eeb Allay Ooo!", "The Sky is Pink", "Bulbbul and internationally-celebrated feature "The Disciple".

Calling Pellissery a "very competent director", known for several critically acclaimed films like "Angamaly Diaries" and "Ea Ma Yau", Rawail said "Jallikattu" is a production that country should be proud of.

"The whole film talks about an animal that has run amok in a butcher's shop... The film has been depicted wonderfully and it has been shot very well. The emotion that comes out really moved all of us to have it selected," the chairman said.

"Jallikattu" had its premiere on September 2019 at the Toronto International Film Festival and received widespread critical acclaim.

I Am Euphoric, Ecstatic And All Superlatives You Can Find: Shefali Shah