Continuing to keep her fans impressed with her poetic skills, this time around, Kriti has shared a poem back from her school days 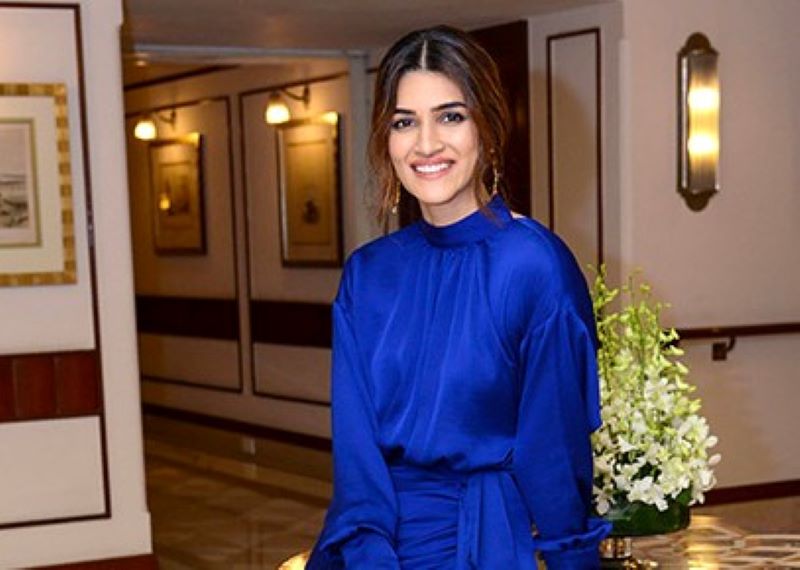 Kriti Sanon and her love for poetry is known to most people by now. The stunning actress has been sharing some of her favourite writings with fans on social media and can even be credited for starting this new wave of poetry writing with actors like Alia Bhatt and others following it.

Meanwhile, continuing to keep her fans impressed with her poetic skills, this time around, Kriti has shared a poem back from her school days.

Titled ‘Abused’, the poem was written by the star when she was in standard eleventh and talks about something that she really feels strongly about. Bringing to spotlight the alarming cases of domestic violence across India during the lockdown, the poem comes out as a conversation starter about the elephant in the room in every Indian household. And it is inspiring women to not be victims of domestic violence anymore.

It breaks my heart to read that the domestic violence cases have almost doubled up during the lockdown period! About 700 cases alone in Punjab! And these are just the ones Registered! Imagine how many are not reported! If you are going through any kind of domestic violence, PLEASE REPORT! ðÂÂÂðÂÂ»There are helpline numbers at http://www.ncw.nic.in/helplines . NCW whatsapp helpline for lockdown period: 72177135372 ONLY YOU can control your life.. so stand up for yourself! Its NOT OK for anyone to physically hurt you.. no matter what the reason is! ITS NOT OK! ðÂÂÂðÂÂ»ðÂÂÂðÂÂ»ðÂÂÂðÂÂ»

While sharing the same on her Instagram handle, Sanon has urged everyone to raise their voices against this brutal practice and make a difference. However, she wishes to change the end of her poem since it shows the victim in a helpless situation and instead make the readers believe that we all have a control on our lives.

Especially aiming at women, Kriti gives an important message in the video saying, 'Don't go through it. Stand up for yourself, don't just survive. Your life will change only if you want it to, so please report."

With a mainstream Bollywood actress coming out so strongly to put a spotlight on such an important and existential issue of our society, it's a wake-up call for people to come together and bring an end to it.

On the professional front, after her path breaking performance in Panipat, the actress has finished shooting for 'Mimi' which deals with surrogacy and Bachchan Pandey in the pipeline with Akshay Kumar.