Actor Karan Kundrra, who is currently in the ‘Bigg Boss 15’ house, has been an admirer of ‘Bigg Boss 13’s winner Sidharth Shukla’s journey. “He was all heart,” says Kundrra talking about Shukla. 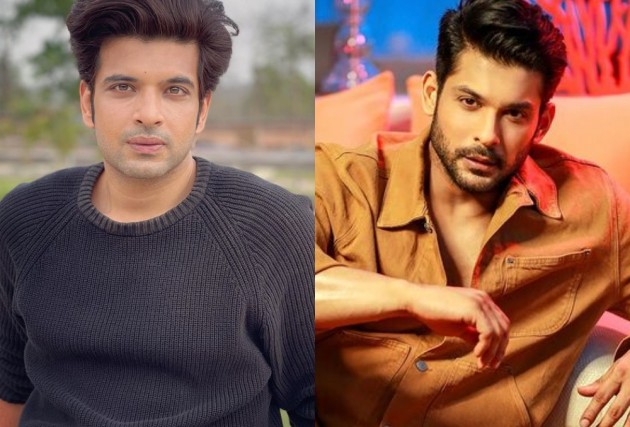 ‘Bigg Boss 15’ contestant, actor Karan Kundrra, has been doing considerably well on the show. After the death of ‘Bigg Boss 13’ winner Sidharth Shukla, Kundrra had tweeted on social media about him. When asked about whether he envy’s Shukla’s journey in the house, and would want to replicate that same in his ‘BB 15’ journey, Kundrra opened up about his admiration for the late actor.

“I really admired Sidharth's journey because he was pretty fearless. He was very real. He was not there to create an image or be fake or anything. I know that for a fact that the way he was outside the ‘Big Boss’ house, he was exactly the same inside. He was all heart,” says Kundrra talking about Shukla.

But did Kundrra follow anyone else’s ‘Bigg Boss’ journey before? He quips, “I even followed a bit of Prince Narula's journey. He is my friend.”

While Kundrra and Shukla may not have been thick as friends, the two had been in the same industry for a really long time, and they admired each other’s work and used to have genuine admiration for each other. Even after Shukla passed away Kundrra had taken to social media to share a heartfelt incident about how he and the people in his friend circle used to always like the way Shukla had been going about with his career, and how much hard work he has put in so as to reach the level of stardom that he had.

Looking at Kundrra’s game inside the ‘BB 15’ house now, it seems that he definitely did pick up some tricks of the trade from Shukla’s journey. Both have been favourites to win the show from the very first day. While Shukla went on to win ‘BB 13’, will Kundrra be able to replicate the same success?