Bollywood actor Kangana Ranaut had in a series of tweets had criticised the police force of Mumbai after which she was slammed by Shiv Sena. 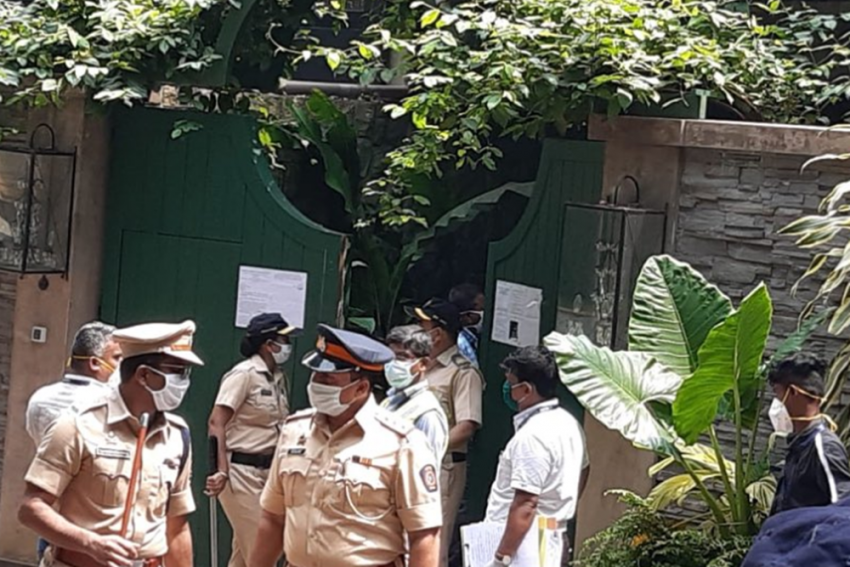 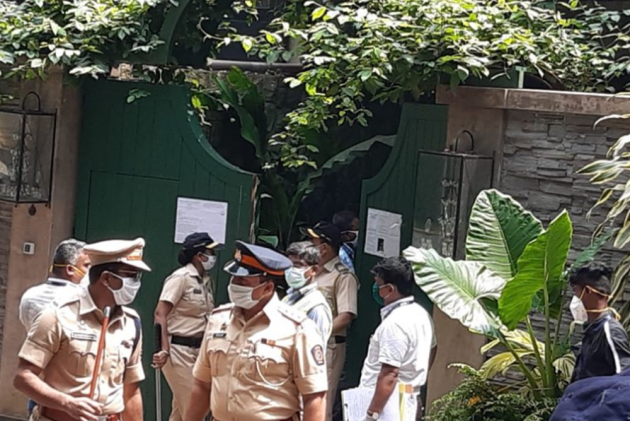 Mumbai police have made security arrangements outside Bollywood actor Kangana Ranaut's residence in suburban Khar and her bungalow-cum-office in Bandra, an official said on Thursday.

The "Queen" actor has already been given Y-plus category security cover by the Centre in the wake of a row over her remarks in which she likened Mumbai to Pakistan-Occupied Kashmir (PoK) and criticised the city police. The Shiv Sena has slammed her for her statements.

"A police van with officials has been deployed outside her residence in Khar to tackle with any untoward incident. Women constables are also a part of the team," the official said.

"Besides, outside her Pali Hill bungalow, which was partially demolished by the civic body yesterday, similar security arrangements have been made," he said.

According to sources, the actress likely to visit her Pali Hill property on Thursday.

On her return to Mumbai, she had criticised Maharashtra Chief Minister and Shiv Sena president Uddhav Thackeray, saying his "ego will be destroyed" the way her Bandra home was demolished.

Disney Criticised For Filming 'Mulan' In China's Xinjiang, Amid Reports Of Brutalities Against Uighurs