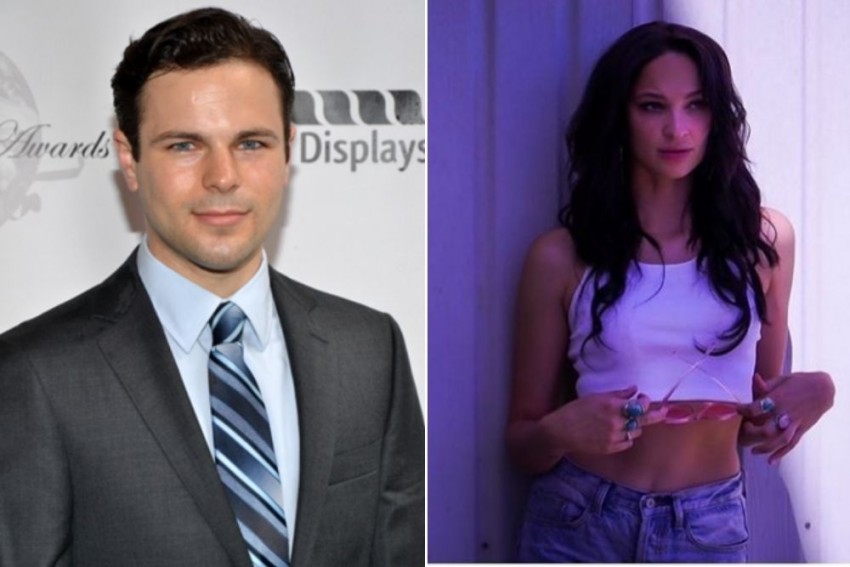 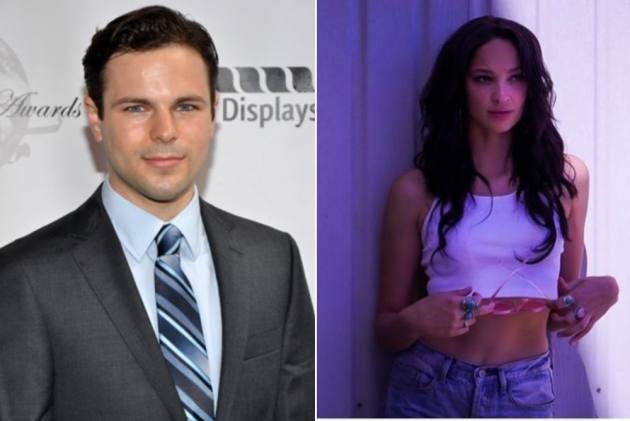 Award-winning actor Jon Orsini and "Shameless" star Ruby Modine are the latest to board the Hollywood thriller inspired by the pandemic, "The Survivalist".

The movie is being backed by Yale Productions and is directed by Jon Keeyes. The upcoming film also stars actors John Malkovich, Jonathan Rhys Meyers and Thaddeus Street.

According to The Hollywood Reporter, the story is set after the fall of civilization from a viral outbreak.

Filmmaker Jon Keeyes has directed the movie from an original script by Matthew Rogers.

Orsini will play the role of Owen, a once ordinary man before the outbreak who for protection and camaraderie finds himself becoming the unwilling follower of Aaron (Malkovich), a dangerous, violent and psychopathic gang leader.

Modine will play Sarah, a young woman believed to be immune to the virus and taken prisoner in a refugee camp and eventually befriended by a former FBI agent (Rhys Meyers) who protects her from Aaron.

Keeyes is also producing the movie along with Yale Productions' Jordan Yale Levine and Jordan Beckerman.