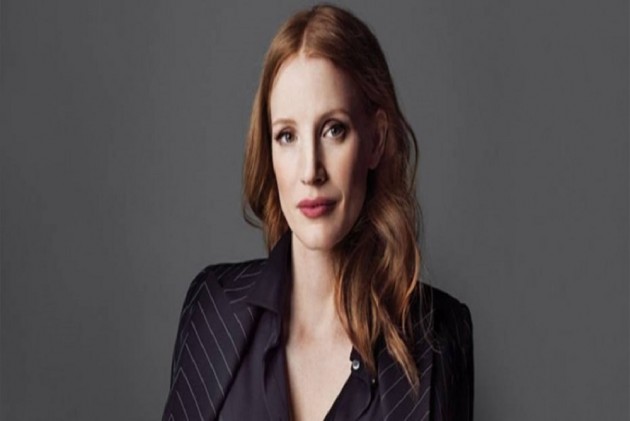 Jessica Chastain and Lupita Nyong'o-starrer spy thriller "The 355" has been pushed back by almost a year.

The Universal Pictures project will now bow out worldwide on January 14, 2022, instead of January 15, 2021, reported Variety.

A female ensemble globe-trotting spy-thriller, "The 355" is about a group of international spies who team up to stop a potentially world-altering event.

The film has been produced by Chastain and Kelly Carmichael for Chastain’s Freckle Films alongside Kinberg of Genre Films.