Son of veteran playback singer Kumar Sanu had asked his fellow contestant actor Nikki Tamboli to not speak in Marathi as it 'irks' him. 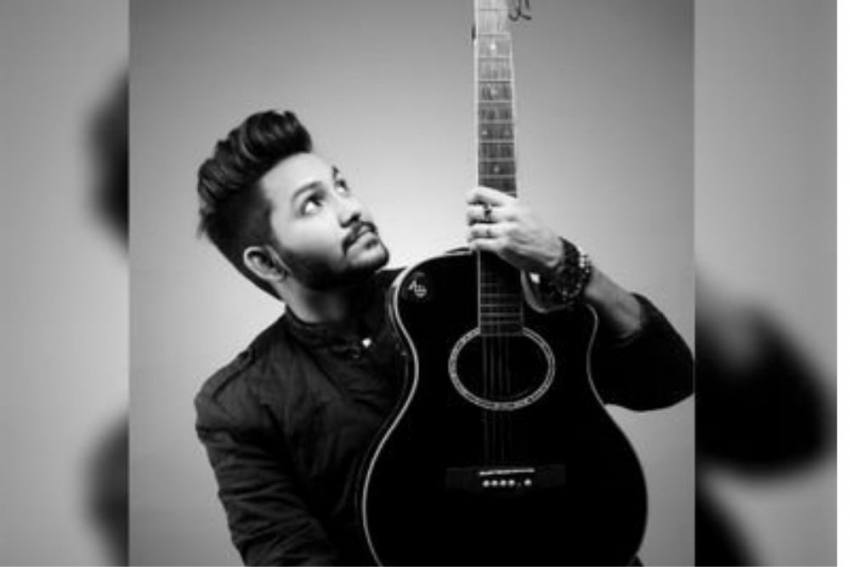 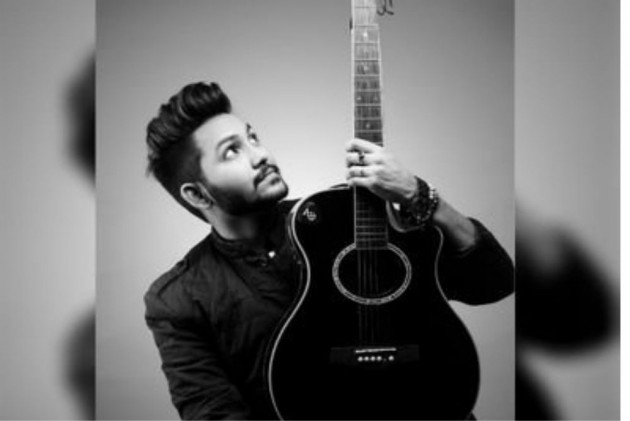 Singer Jaan Kumar Sanu said he is "sincerely sorry" for his comments on Marathi language that he made on the reality show "Bigg Boss" and said he will never repeat the mistake.

Jaan Kumar Sanu apologies for his remarks in relation to Marathi language made on the Bigg Boss episode aired on Tuesday, 27th October. #BB14 #BiggBoss14 pic.twitter.com/WIRugLSzW1

In a recent episode of the show, Jaan Kumar Sanu, son of veteran playback singer Kumar Sanu, asked his fellow contestant actor Nikki Tamboli to not speak in Marathi as it "irks" him.

The singer further said Tamboli should talk to him in Hindi.

His comments didn't go down well with a section of social media users who called Jaan Kumar Sanu's remarks "insulting" and "anti-Marathi".

On Wednesday's episode, the singer said his comments were not intended to offend Marathi speaking people.

"A few days ago, I unknowingly made a mistake that has hurt the sentiments of Marathi people. I'm sincerely sorry for this. It was never my intention to offend you.

"I would also like to apologise to 'Bigg Boss' if I have embarrassed you. I will never repeat this mistake," Jaan Kumar Sanu said on the show.

In a brief statement posted on Twitter on Wednesday, TV channel Colors, which airs the reality show, also apologised for the singer's statements.

"We at Colors apologise for the remarks in relation to Marathi language made on the 'Bigg Boss' episode aired on Tuesday, 27th October. We had no intentions of hurting sentiments of the people of Maharashtra," the statement read.

Earlier, Ameya Khopkar, who heads the MNS film workers union, had posted on Twitter that if Sanu doesn't apologise, they would halt the shooting of the show.

"Bigg Boss", now in its 14th season, is hosted by superstar Salman Khan. The show went on air earlier this month.

Matto ki Saikil: Tale Of A Daily-Wage Labourer And His Cycle