'It Was A Tough Challenge To Play The Role Of Jai Singh', Says 'Delhi Crime' Actor Mridul Sharma

Actor Mridul Sharma, who portrayed Jai Sigh in the Netflix web series, ‘Delhi Crime’, said that the character was dark and completely contrary to what he is as a person in his real life. 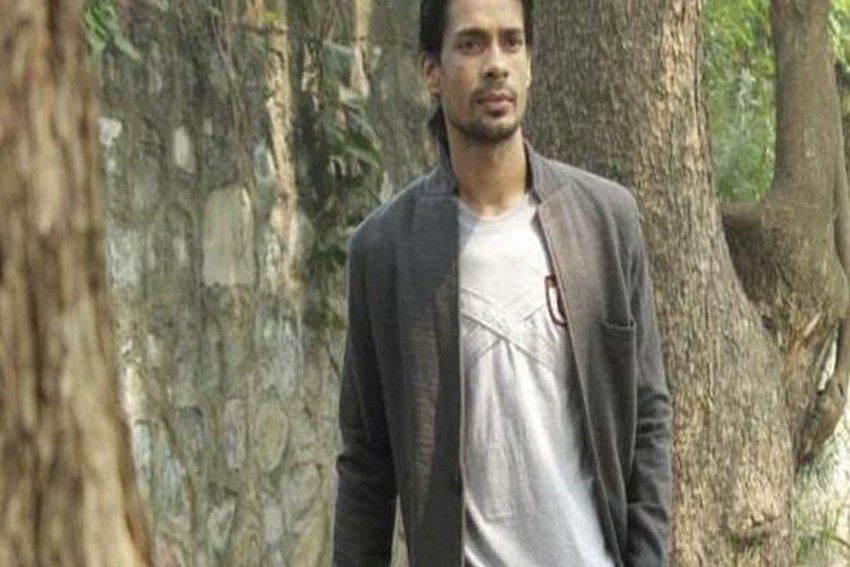 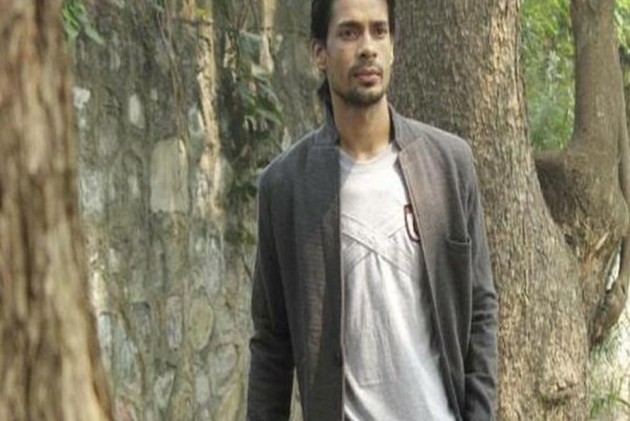 Actor Mridul Sharma, who starred in ‘Delhi Crime’, a web series that was aired on Netflix, opened up about his experience of playing the role of Jai Singh in the series.

Sharma said that portraying the role of Jai Singh, who was Nirbhaya’s rapist in the series, was a massive challenge for him to be able to connect with the character.

He said that the character that he played in the series was dark, and completely contrary to what he is as a person in his real life. The character Jai Singh is based on Ram Singh, the bus driver who the main accused in the Nirbhaya rape incident, that shook the entire country in December 2013.

"This character was challenging for me. I had to play the character of a person who is not mentally normal; who is an enemy of society,” Sharma said during an interview, as reported India Today.

“For me, this was exactly the opposite of who I am. I had to put in extra efforts to play this character. It was quite a burden for me, but this character gave me the opportunity to show my training and acting ability, “he added.

On being asked about his comment on working with the senior actors, he replied, "I was working with one of the world's best director at the time of the 'Delhi crime'. So I will not be able to tell which scene was difficult to shoot. But yes, there was a scene in which my co-actor had to spit on my face, and that was a little uncomfortable."

The actor expressed his immense happiness on receiving immense appreciations or his role from the viewers as well as from the people across his industry.

"The show has given me a very good place to be established as an actor in this industry. People now know me as a good actor and give me respect. After 'Delhi Crime' released, some people have started to offer me a good role.” he said.

He added, "As an actor, my self-respect and self-confidence have also increased. One of my movies is coming in June and I will start working on a web series and a movie too," he said.

The web series is based on the incidents that took place in the aftermath of the gruesome incident.

The show starred Shefali Shah, Adil Hussain, Rasika Dugal, Rajesh Tailang and Denzil Smith in the lead. All the actors received praises and adulations for their performance in the show.