In a shocking tell-all interview, Khallas girl Isha Koppikar reveals that a superstar had once tried to sexually proposition her for a film role and when she didn't agree, she was thrown out of the film. 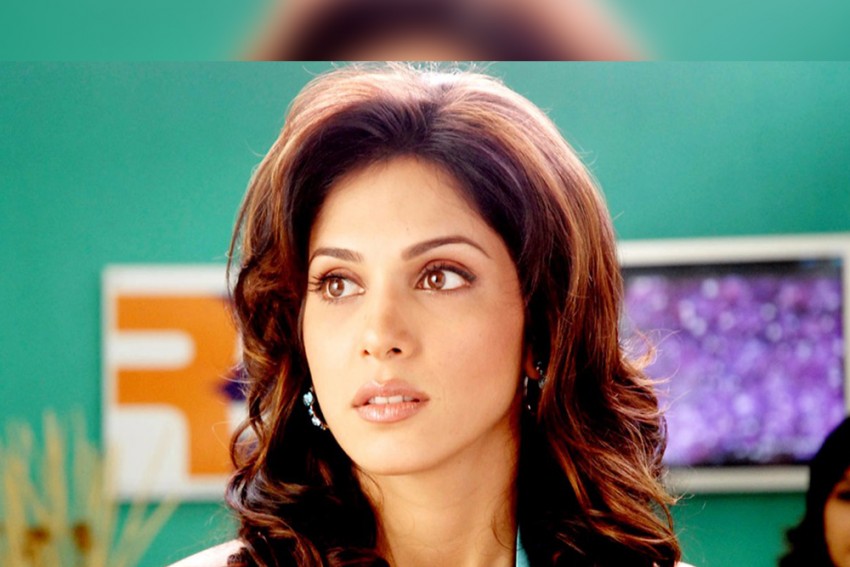 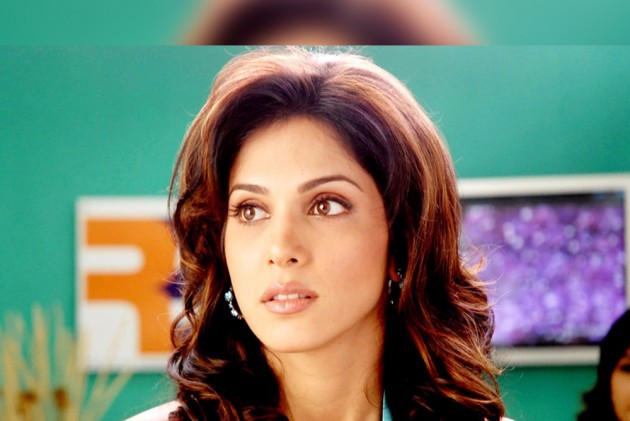 Isha Koppikar had taken a break from films a few years ago, and wanted to concentrate on her life as a hotelier and a mother. But now, with the digital Renaissance, she is back with her second innings. She opens up about her Bollywood journey and the struggles - from battling rejection and replacements to casting couch and being typecast as the 'item girl'. Talking about her journey, she said, "A lot of times I was about to get a role. But someone would call and their daughter or the starlet would get the film. Or if someone is with someone - whether she is his muse or girlfriend, she has got the role. So I have been hit by nepotism a few times."

She also recalls an incident when a superstar apparently tried propositioning her and asked her to 'meet him alone'. She also revealed a few top secretaries touched her inappropriately. "Yes, I have been propositioned. One producer told me, 'This film is happening. Call up this actor, you need to be in the good books of actors. So I called him. He's told me his full timetable. He's an early morning person and he goes to the gym at this time. He asked me to meet him in between his dubbing and something he was doing. He asked me who I was coming with and I told him I will be coming with my driver. He said, 'Don't come with anybody'. I was not 15 or 16 then. I knew what was happening. So I told him, 'I am not free tomorrow, I'll let you know'.

I immediately called up the producer and told him that he should cast me for my talent. But then, I can't be forced into doing all these things for a role. That is what is intimidating for a lot of people. When a woman says no, they can't take it. And temporarily, you're written off. I never ended up working with that actor." She further added, "Some top secretaries have inappropriately touched me. I started self defense because of that."