In the nominations round, Academy members from all branches are invited to opt-in to participate and must view all 15 shortlisted films in order to cast a ballot. 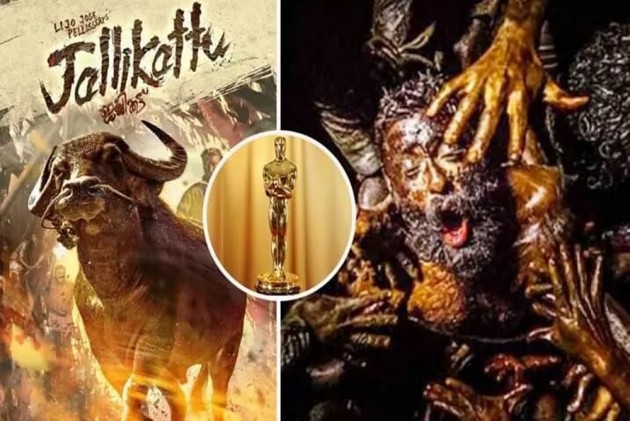 Malayalam film Jallikattu, directed by Lijo Jose Pellissery, which was official Indian entry in the Best International Feature Film category at the upcoming 93rd Academy Awards, 2021, has failed to make it to the longer shortlist of fifteen films that will compete to make it to the later stages of the nominations. Films from 93 countries were eligible in the category, the most in Oscar’s history.

Thomas Vinterberg’s "Another Round", starring Mads Mikkelson, has made it to shortlist that also include Andrei Konchalovsky’s "Dear Comrades!" (Russia), Agnieszka Holland's "Charlatan" (Czech Republic) and two documentaries -- "The Mole Agent" from Chile and "Collective" from Romania.

In the nominations round, Academy members from all branches are invited to opt-in to participate and must view all 15 shortlisted films in order to cast a ballot.

Pellissery's "Jallikattu" is based on the short story Maoist by Hareesh and stars Antony Varghese, Chemban Vinod Jose, Sabumon Abdusamad and Santhy Balachandran.

The film had its premiere on September 6, 2019 at the 2019 Toronto International Film Festival and received widespread critical acclaim.

Meanwhile, Karishma Dev Dube-directed "Bittu" has made it to the Best Live Action Short Film shortlist for the Oscars.

The movie is part of 10 film shortlist that also include "Da Yie", "Feeling Through", "The Human Voice", "The Kicksled Choir", "The Letter Room", "The Present", "Two Distant Strangers", "The Van" and "White Eye".

Based on a true story, the movie is a short film about a close friendship between two girls, eclipsed by an accident at their school.

Monga's 2018 production "Period. End of Sentence" had won an Oscar for Best Documentary Short Subject in 2019.

The final nominations for the Oscars will be announced on March 15.

No Indian film has ever won an Oscar. The last Indian film that made it to the final five in the Best International Feature category was Ashutosh Gowariker's "Lagaan" in 2001

The 93rd Academy Awards, which were postponed from their usual February date due to the coronavirus pandemic, will be held on April 25.