The makers organised a pre-release event in Hyderabad where both the actors entertained the audience and took to the stage to shake a leg.

Malayalam actor Dulquer Salamaa and actress Sobhita Dhuipala graced a pre-release event in Hyderabad on Tuesday. Both the actors looked gorgeous as Dhulipala wore a golden saree and Salmaan wore a casual jean, T-shirt and a jacket.

The actors also danced on the movie's track 'Dingiri Dingale' to entertain the audience.

They were joined by director Srinath Rajendran and actors Shine Tom Chacko and Sunny Wayne.

Here are pictures from the event - 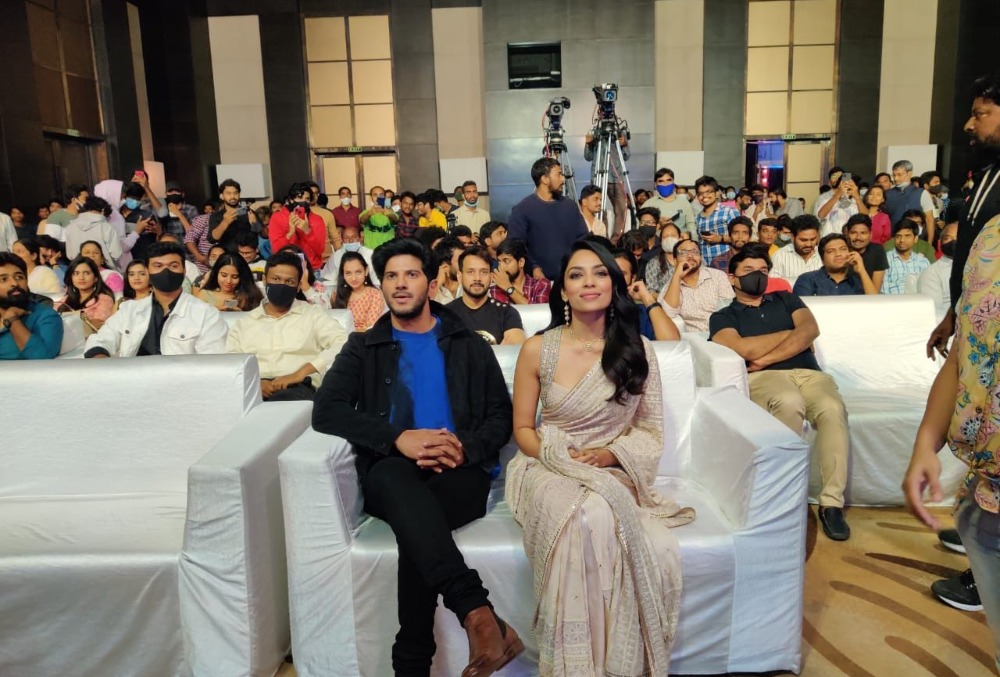 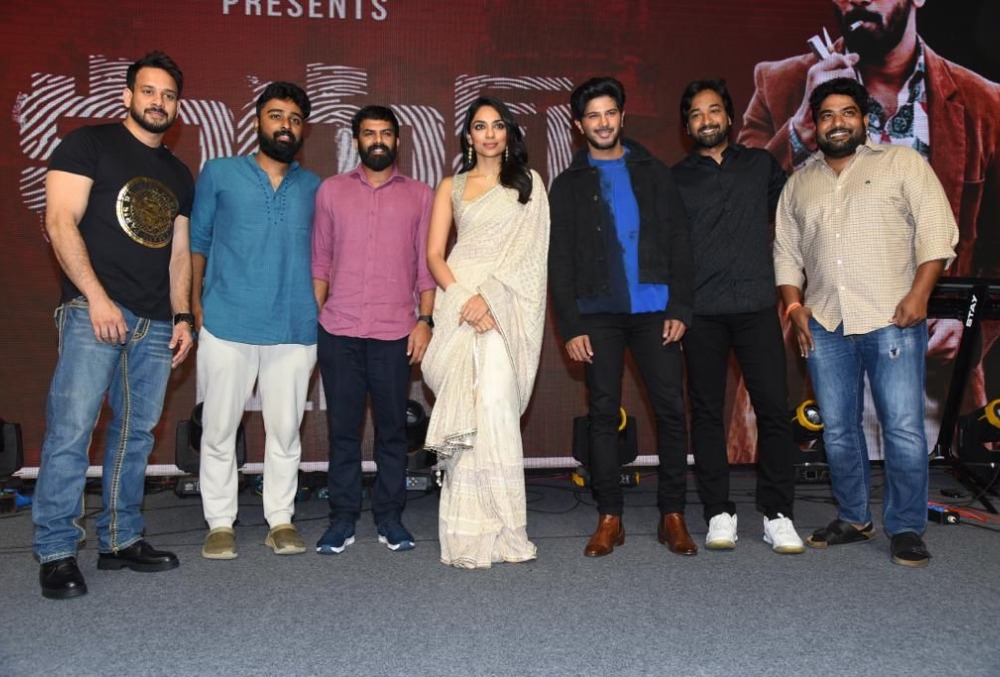 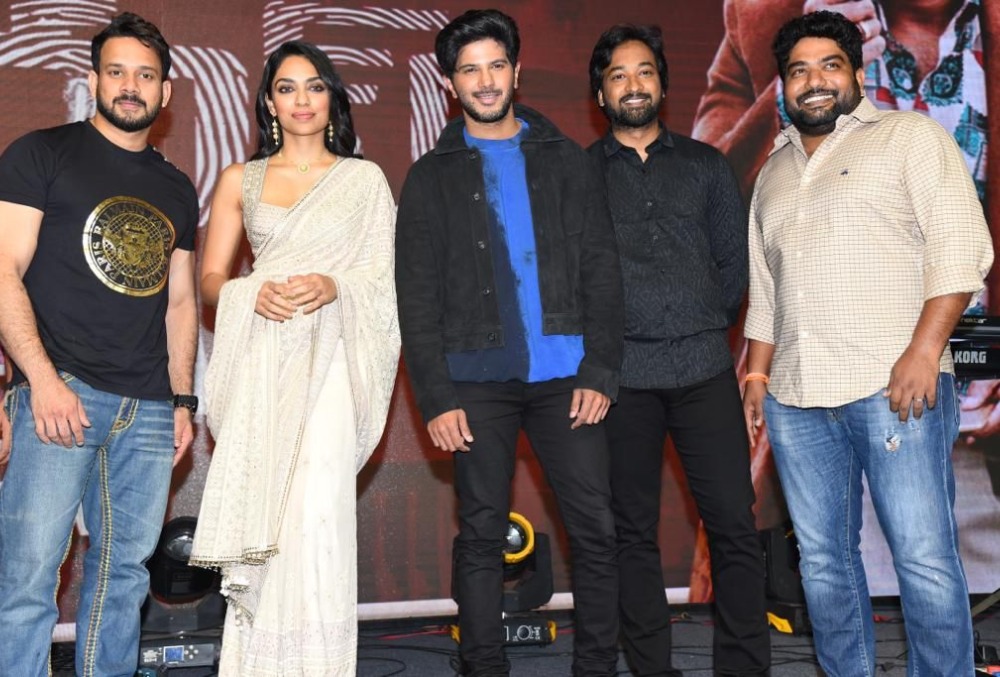 'Kurup' will release in Malayalam, Telugu, Tamil and Kannada on November 12. The film is based on life of Sukurmara Kurup, who was accused for the murder of a film representative by the name of Chacko.