Home  »  Website  »  Arts & Entertainment  »  I Was Categorized As 'Dark-Skinned' In Bollywood: Malaika Arora 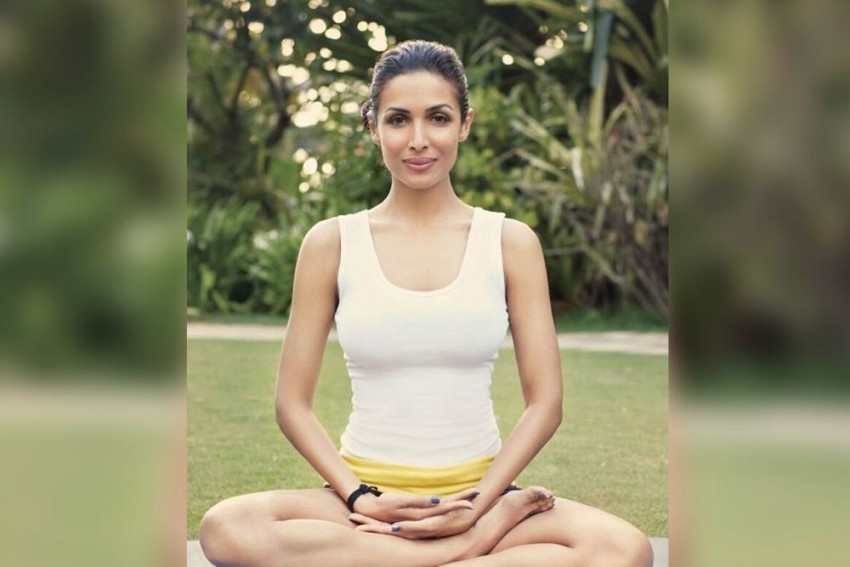 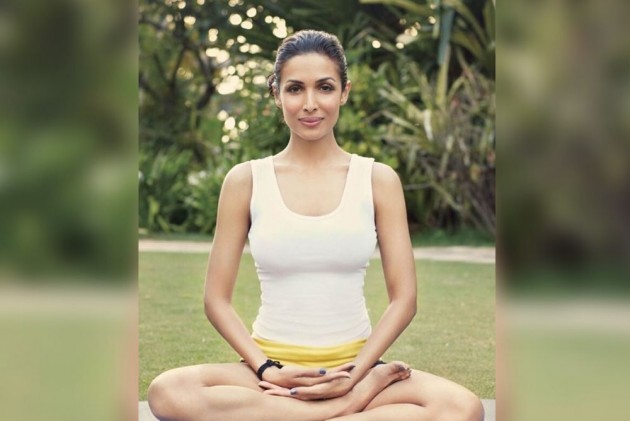 Actress Malaika Arora says she faced bias in the industry when she entered showbiz because of her dark skin tone.

The mother-of-one, who is often in news for her relationship status with actor Arjun Kapoor, also said that she doesn't care about trolls.

"Personally, I care a damn. I really I mean if I have to say as crudely, I care a f**k. The only thing that comes to mind is that I just feel bad for people out there who talk or behave a certain way. I mean like you gotta be really messed up in your head or you gotta be really low self-esteem or its gotta be some sort of you know for you to actually sit and belittle somebody or degrade somebody or be nasty," she said.

"I mean you really gotta have a lot of issues with yourself to be doing just because you have a platform. And you're faceless so you think its your birthright. I look at it that way. I feel really bad for them," Malaika added.

Bigg Boss 13: Himanshi Khurana Opens Up On Fight With Shehnaaz Gill, Her Game Inside The House And More