I Wanted To Find a Bridge Between Sona Mohapatra’s Music And Politics: Deepti Gupta

In conversation with Deepti Gupta, the director of ‘Shut Up Sona’, about her first feature-length documentary and the challenges of being a female cinematographer 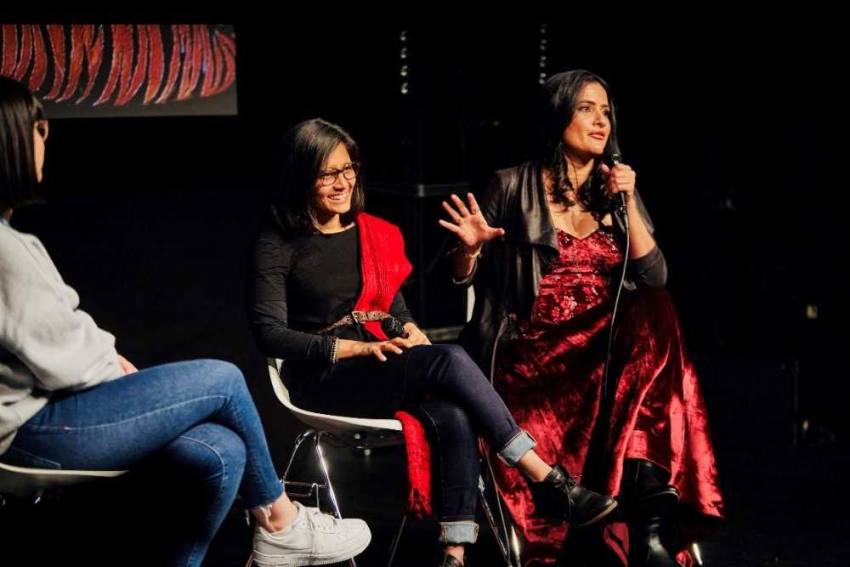 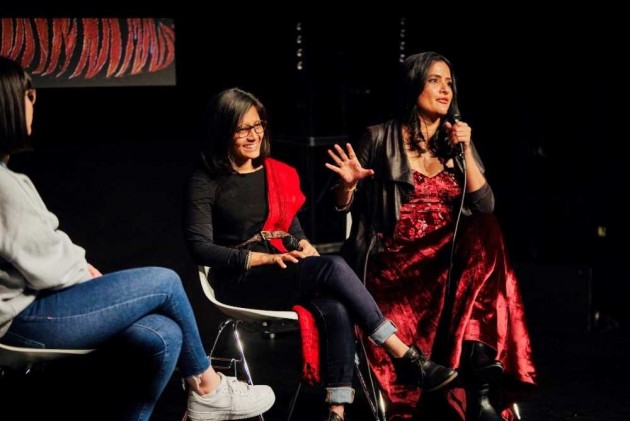 Deepti Gupta graduated in cinematography from Film and Television Institute of India in 1996. She has shot Honeymoon Travels Pvt. Ltd., The Fakir of Venice, over a dozen documentaries, commercials and music videos. In 2019, she directed her first feature-length film Shut Up Sona. While ostensibly a documentary about singer Sona Mohapatra’s battles against sexism in the entertainment industry and trolls, it uses her experiences as a launch pad to address the entrenched patriarchy in Indian society. The movie premiered globally at the International Film Festival Rotterdam 2020, where Deepti spoke to Outlook.

When did you think of making this film?

Sona and I have been friends for more than a decade and wanted to share our journeys in various ways. About three years ago, she reached out to me and suggested, “Why don’t we make a film together?” At that time, the idea was to celebrate music and the love we have for aspects of India that inspire Sona's music, such as mythology and history. Soon, I realised there’s a more important story to tell through her as a musician—how a strong woman like her uses her art to say what she believes. I found it to be one of the most uplifting stories from our country to tell today. And one of the most inspiring people to do it through.

In the film, the camera is mostly a fly on the wall, but there are a few moments when you interject. Was this a premeditated decision?

The initial decision was to not interject because I wanted to focus on Sona as a singer and performer. But soon, what engaged me was the kind of protest she has lodged using her voice and songs—I wanted to find a bridge between her music and politics. Sona’s journey also became a prism to look at how things are for women all over the country when they ask for equality. And since we are good friends, the film intermittently kept shifting from an objective tone to an intimate one.

You were shooting the film as well as directing it. Whom all did you have in the crew?

I had a sound engineer and occasionally, a production controller, but since the film had to have an intimate tone, I shot some of the important scenes alone with rigged sound. Sona was a brave protagonist—not only did she share her views publicly, she also allowed access to her personal spaces and was vulnerable in front of the camera. The nature of the film is such that having even a third person would not make sense in many scenes.

You founded the Indian Women Cinematographers’ Collective (IWCC). Could you share how that came about and the work you do with it?

When I started out, I was not aware of any other female directors of photography in the country. The issues Sona is facing in the music industry is similar to what I faced in the world of cinematography and the film business. IWCC was set up two years ago to encourage young women to take up cinematography and stick to the profession because they are often told, “You won’t get enough work. Just cop out.”

We want to encourage conversations about the female gaze and how women have been represented in cinema since its inception. We have also been sending our representatives to film festivals and on juries. For instance, our member Pooja Gupta represented IWCC at a cinematographers’ session on themaking of Indian cinema at the Stuttgart Indian Film Festival 2019. Additionally, we organise technical talks with Carl Zeiss and Sony, which are open to all cinematographers regardless of gender.

Do you see any change in the industry now compared to when you started out?

I wish I could say yes, but…Whenever we would go on a set, people would say, “Oh, you’re the only female DoP I’ve met. Are there any more?” So we decided to unite. There are 30 members of IWCC today, but even now, the mainstream film industry is not open to hiring women as DoPs. There are a lot of women doing arthouse films and documentaries, but so few shooting mainstream films that you can count them on your fingers. I hope things will change eventually.