After Priyanka Chopra and Deepika Padukone, Huma Qureshi is here to rule the west! 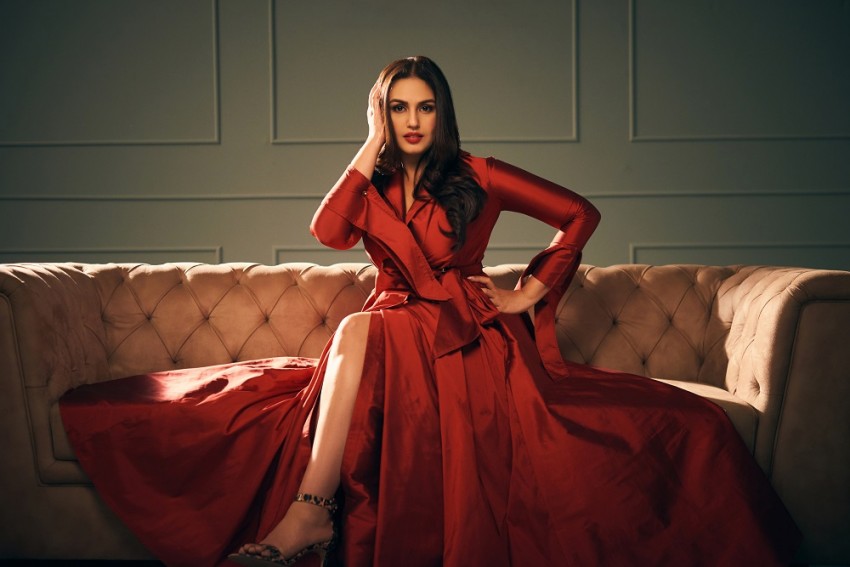 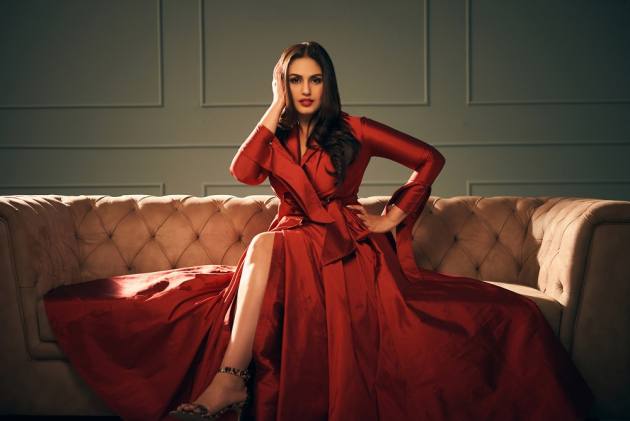 Huma has been making headlines landing a plum role in a Netflix movie, titled, Army Of The Dead helmed by none other than, Zack Snyder. The filmmaker who has mega global hits such as Man Of Steel, Batman v Superman: Dawn Of Justice and Justice League, cast the powerhouse performer in a pivotal role after a single audition in Los Angeles. It sounds unreal, but not so when you look at the Delhi girl’s journey over the years.

At the beginning of her career, Huma acted for several theatre productions in Delhi, moved to Mumbai for the passion of acting and was the face of several television commercials (including a 2 year contract with Hindustan Unilever). She burst on the scene with a much-loved commercial featuring Aamir Khan and was noticed by filmmakers instantly. With a strong theatre background, Huma did not strike as a first timer in her debut as the quirky village belle, Mohsina in Anurag Kashyap's Gangs Of Wasseypur. Huma's acting chops were redolent of a seasoned artist in the classic gangster drama. Rave reviews poured in for her by some of the most noted film critics in India and her debut film premiered at the Cannes film festival.

In no time, the theatre actress seamlessly transitioned into films. This was just the beginning of her film career both in India and now in hindsight internationally too. From the outset of her career, Huma seems to be doing the opposite of what her contemporaries are doing in the entertainment scene. Despite that her body of work is impressive and comprises of films helmed by celebrated directors such as Anurag Kashyap, Abhishek Chaubey, Sriram Raghavan and Vishal Bhardwaj to name a few. In a business obsessed with Box Office numbers, Huma takes the road less travelled to be recognised as an actor.

A believer of real and relatable entertainment, the introspective actress chooses her roles carefully. Even her social media posts tell the story of a thinking mind behind the obligatory and much necessary glamorous photoshoots.

Earlier this year, Huma signed the Netflix series, Leila, which many would have turned down for being too 'real and ‘non-glamorous' or even controversial. Carrying the series almost entirely on her shoulders she has been dubbed to be ‘the Indian handmaid’s tale’ by the BBC no less.

A complete director’s actress , it is hardly a wonder that many international filmmakers turn to Qureshi as their first choice. Some of these include globally acclaimed, Gurinder Chadha and Oscar-nominated, Deepa Mehta and ofcourse Zack Snyder. At first sight, the multi million dollar zombie-heist film Army of the Dead may not seem like a likely pick for Qureshi. But it is a power move.

She is one of the first actors in India to have understood the changing world of content consumption and to have become part of the new digital wave. While other Indian stars were still comprehending the nuances of ‘digital television and film’ she went ahead and decided to be part of the new wave. And it has payed off.