On Tuesday, Shalini Talwar reportedly filed a case against her husband Honey Singh in the Tis Hazari Court in Delhi. 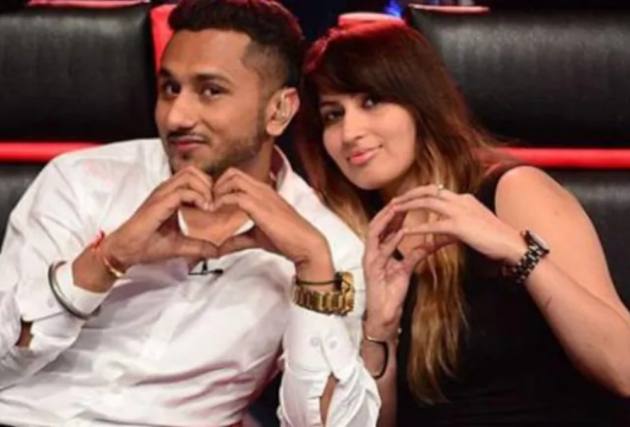 Singer-composer Yo Yo Honey Singh’s wife Shalini Talwar has filed a case of domestic violence, mental harassment, financial fraud and sexual violence against the 38-year-old musician in the Tis Hazari court in the Capital today.

According to reports, the case was registered on August 3, Tuesday, before Ms Tania Singh Chief Metropolitan Magistrate of the Tis Hazari Court.

The court has issued a notice to Honey Singh to file his reply by August 28 in the court and also passed interim orders preventing Singh from disposing of his jointly own properties.

In the complaint, Talwar has accused Singh of going to extreme lengths to hide the fact that he was married, cheated on her and became addicted to alcohol and drugs. She alleged that the physical abuse started during their honeymoon in 2011 in Mauritius.

Singh, revealed that he was married for the first time in 2014, when he introduced Talwar to the public on  an episode of the singing reality show, ‘India’s Rawstar’. The two had gotten married in 2011.