American actor Ellen Pompeo has said that she is "not super excited" about continuing her acting career and added that she wants to user her "brain in a different way". 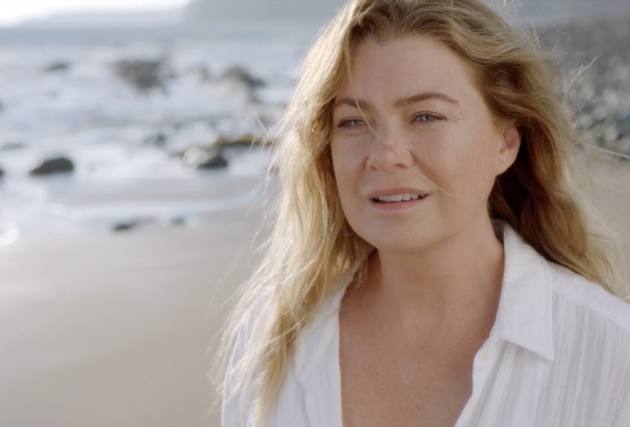 Ellen Pompeo, who is popular for playing the role of Dr. Meredith Grey in the American TV series, ‘Grey’s Anatomy’ has revealed that she doesn’t plan on really pushing her luck as an actor after the show ends.

While appearing on the ‘Ladies First With Laur Brown’ podcast, as reported by US Weekly, Pompeo said: I'm not saying I'll never act again, I very well may, but I'm not super excited about continuing my acting career. I'm more entrepreneurial at this stage. I'm excited about investing in businesses, and starting business. That's an area of growth that I'm excited about, using my brain in a different way."

"I have a couple of really exciting things that I'm working on that I'm not quite ready to speak about yet, but I'm definitely working on my next chapters so to speak," she added.

The 51-year-old feels satisfied with her accomplishments as an actor and feels acting is for those who are “young at heart”.

“The acting I feel like, even though I haven't done a million different roles, I feel like I've done it," Pompeo continued. "Sitting around in trailers, traveling around, shooting this in Atlanta, shooting that in Vancouver. I have no desire to go sit in trailers at 11 o'clock at night and wait to shoot scenes and have ADs knock on my door and tell me when I can eat lunch. You know, it's for the young at heart. It's for the youth!" she said