Home  »  Website  »  Arts & Entertainment  »  Farhan Akhtar Breaks Silence On His Divorce, Says 'It Was Difficult To Tell Kids' About It

Farhan Akhtar Breaks Silence On His Divorce, Says 'It Was Difficult To Tell Kids' About It

After maintaining a dignified silence on his separation from wife Adhuna Bhabani, Farhan opened up about what he went through and how his kids reacted to the news. 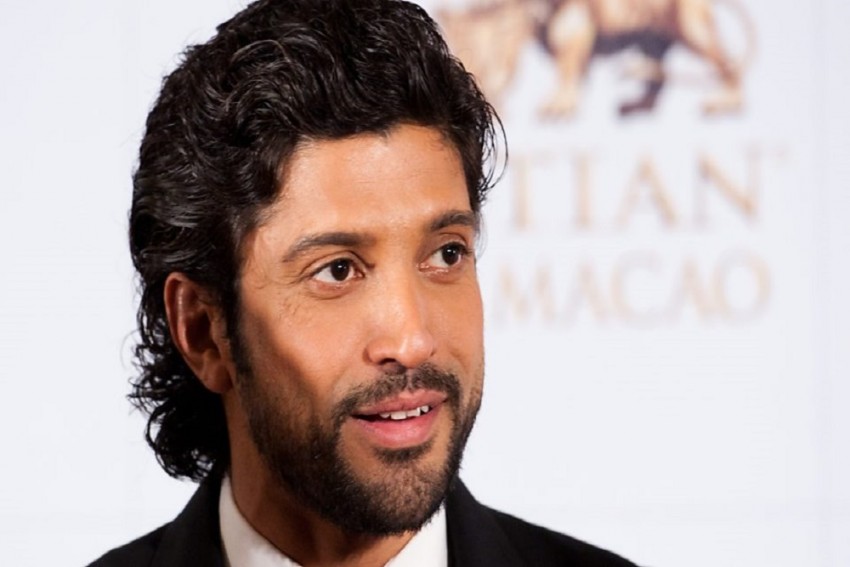 Farhan Akhtar talks about his divorce
October 10, 2019 00:00 IST Farhan Akhtar Breaks Silence On His Divorce, Says 'It Was Difficult To Tell Kids' About It 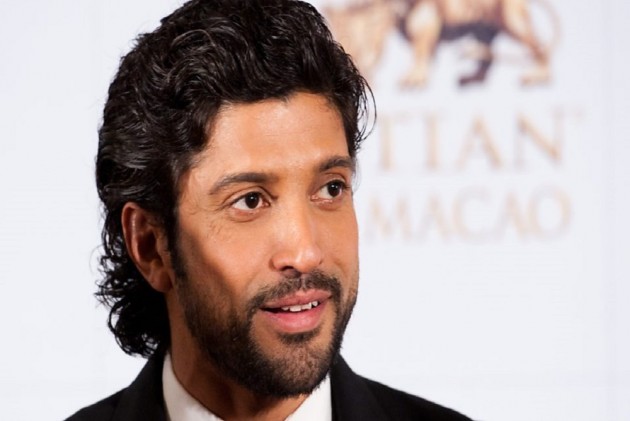 Farhan Akhtar and wife Adhuna Bhabani took everyone by shock when they decided to split a few years ago. After spending years together, the director filed for divorce from Adhuna. But the two have maintained cordial relationship ever since. Not just that, Farhan has also moved on in life and is currently in a happy space. He's dating Shibani Dandekar and the two lovebirds are extremely happy together.

Farhan has always avoided the question on his divorce. But recently when we chatted up with him, close on the heels of his next release The Sky Is Pink, where his character also goes through a separation before they get back together stronger, he opened up for the first time and gave a very practical answer.

When asked if it was difficult for him to break the news to his kids, he told us, "Nothing is easy. Anything you tell your child which you think your child doesn't want to hear is never going to be easy. The thing that your child expects you and by you doing it, you will realise that this is what you expect from them. If you can be honest with your child, they are not dumb or stupid. They understand way more than you and me can imagine. They have a sense of an energy of how their parents are feeling. As long as you don't lie to them and you feel 'it's okay, I have told them, they can now do whatever', things will come around. Eventually, a child will understand why you have done what you have done. Maybe not at the moment, but you just have to be honest with them and in turn, they will be honest with you."