Ekta Kapoor Becomes A Mom Through Surrogacy, Names Son After Her Dad

The baby boy, born on January 27, has been named Ravie Kapoor after Ekta’s father’s name. 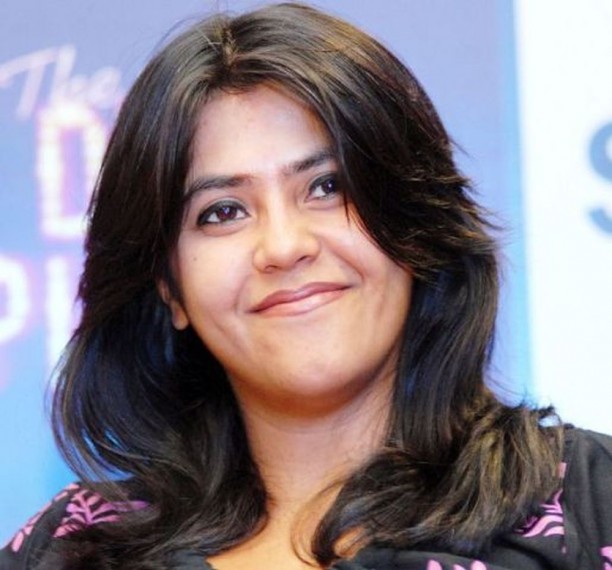 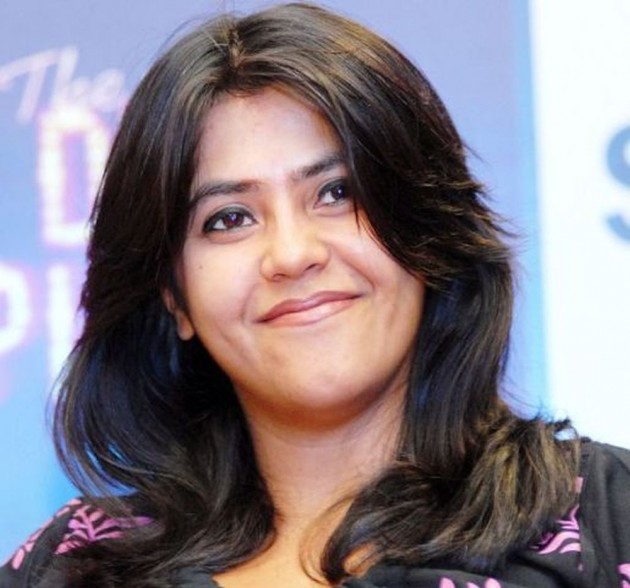 It's celebration time at Ekta Kapoor house in Mumbai as the country’s most successful film and television producer welcomes home her new-born baby boy via surrogacy.

Family sources said that Ekta was extremely keen to carry her own child but that could not be possible.

Dr. Nandita Palshetkar, who guided her throughout the process, throws light on it. “Ekta Kapoor came to me some years back to become a mother. We tried to help her get pregnant with multiple cycles of IUI and also multiple cycles of IVF. But we were unsuccessful. Hence, we had to take help of the technique of surrogacy which we performed nine months back at our Bloom Ivf center. Nine months later she had achieved success with the birth of a child on Sunday.”

The baby boy, born on January 27, has been named Ravie Kapoor after Ekta’s father’s name.

Sources close to Ekta reveal that, “she was keenly involved in the entire process. She would take constant updates about the mother and baby’s health at every stage from the doctor. It was her pure determination to become a mother that made this happen.”

A couple of years back, Ekta Kapoor’s brother, Tusshar Kapoor also became a father via surrogacy. An ecstatic Ekta Kapoor says, “By God’s grace, I have seen many successes in my life, but nothing beats the feeling of this beautiful soul being added to my world. I cannot even begin to express how happy my baby’s birth has made me. Everything in life doesn’t go the way you want it to but there are always solutions to those hiccups. I found mine and today I feel immensely blessed to become a parent. It is an emotional moment for me and my family and I can’t wait to begin this new journey of being a mother.”

She further adds, “I would like to thank Dr. Nandita Palshetkar under whose constant support and guidance, I was able to fulfill my dream.”