Home  »  Website  »  Arts & Entertainment  »  Don’t Reach For The Popcorn Just Yet. This Is An Intense Play!
Art-e-Fact 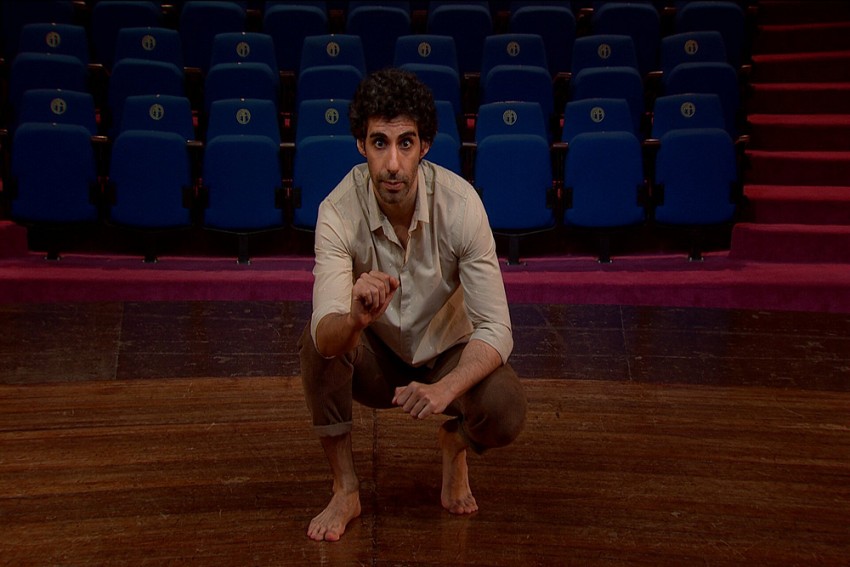 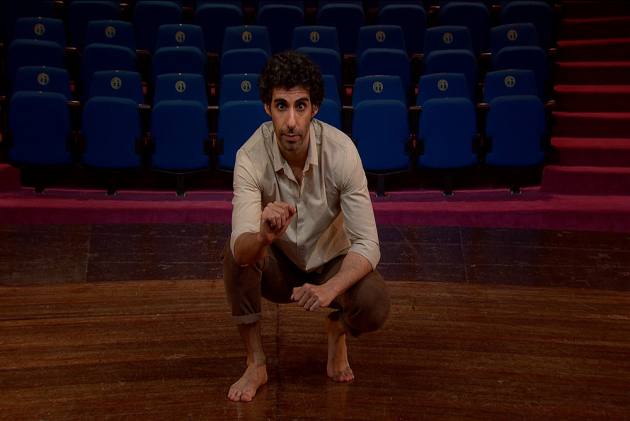 I watched Sea Wall, the play that was staged by the NCPA, Mumbai last weekend, and it took me an entire day to get over it.

Sea Wall, written by Simon Stephens has been performed internationally before, but here we see a version directed by award-winning director Bruce Guthrie, and performed by actor Jim Sarbh. Incidentally, Guthrie is also NCPA’s head of theatre.

Starting with his first line, which tells about how “she” had everyone wrapped around her little finger, Sarbh manages to do just that. His freewheeling monologue that seems to touch on a plethora of subjects, including his father-in-law’s military demeanour, his wife’s translucent beauty and his daughter’s elfin charm even as he talks about the frightening aspects of the sea wall in the south of France where the land drops deep into the sea, has the magnetic beauty of a dragonfly skimming over a serene pond. 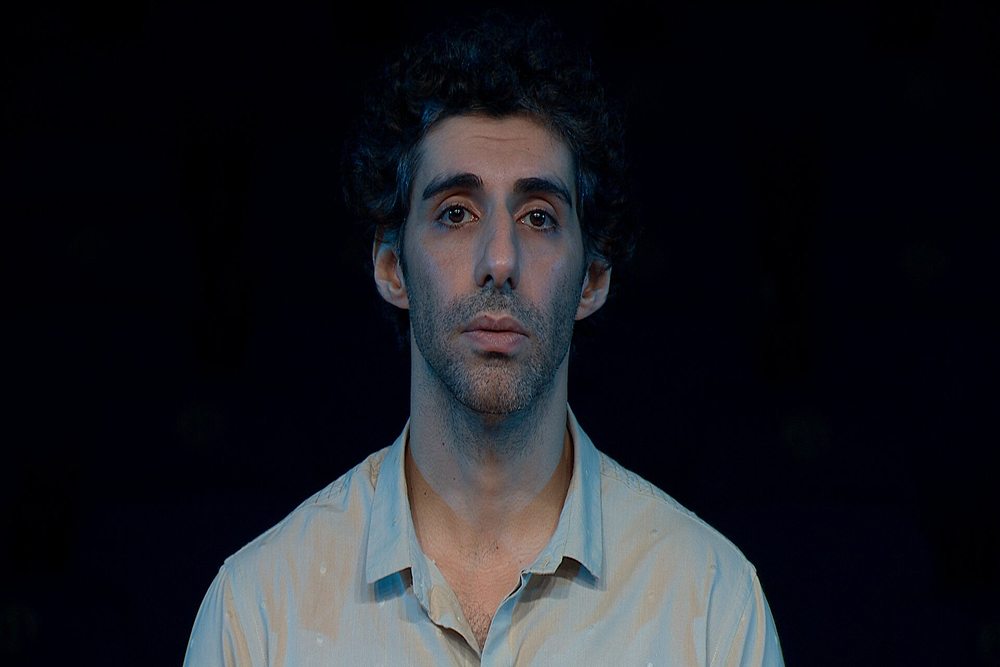 And it is with the brutality of the dragonfly as it swoops to snatch a victim mid-wing, that the bones of the play’s theme are revealed as Sarbh changes track and moves on to talk of loss and his piercing sense of despair.

No spoilers here, for the reader, as the play is slated to be online the coming weekend, and one can watch it online through bookmyshow.

In fact, kudos to the entire team, for making the most of an empty auditorium, which becomes the backdrop for the play. The vacant red seats gleam in the half light as if foretelling the danger that lurks in the near present and will visit the protagonist before the end of the hour.

Working deftly with the playwright’s words, with changes of tone, punctuated by hesitant pauses, long silences, and eyes that speak before he can articulate his emotional state, Sarbh manages to create sharply defined images that at times clutch at the heart of the viewer.

That said, all I need to add is that Guthrie has turned the online imposition to advantage, and in this single-take, half-film, half-theatre version, creates powerful impact.

Don’t take my word for it. Watch it for yourself. You will tend to agree!

Surprise! Walking through the long corridors of the T-3 terminal at Delhi airport, where ads tend to crowd the mind with their clever lines and zany visuals, I stopped short on noticing paintings on one wall.

It’s something that has been a long time coming. One would think that the quiet but beautifully curated exhibition of India’s rich heritage of crafts and arts at Mumbai’s terminal 2 would have inspired other airports to follow suit, ages ago. But as the saying goes, better late than never.

The three paintings, oil on canvas, which caught my eye, depicted Nature’s moods, which the artist, had of course used metaphorically. In an attempt to explain herself, artist Kota Neelima, who has also authored books, had added text to the names of the paintings. So the rich blue of the first painting at extreme left was titled First Cause. The legend read “Manifest as both wrong and right, because of it, or despite the night.” 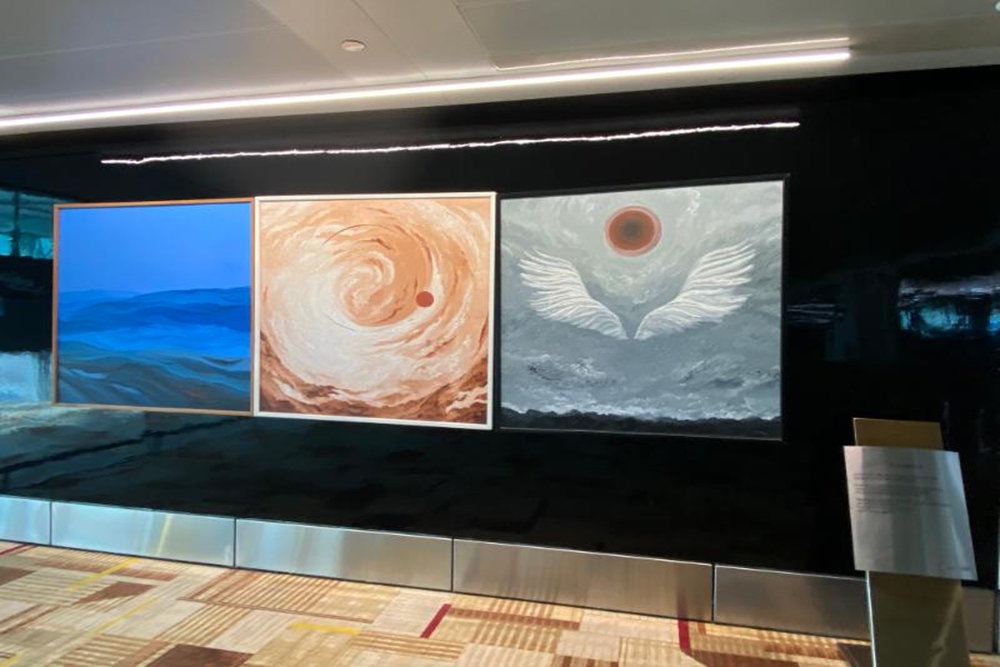 The sandy second painting with a red dot in the swirling white lines was titled First Blood. The question the artist posed to herself was, “Where did it live before it lived here? Where did it bleed before it flowed here, the first drop, the first blood of life?”

And the wings that silently rose towards the sun in the third painting were symbolic of Moving Boundaries. “Ambition proves that boundaries are not for containing, they are for chasing, reaching and chasing again.”

Sadly, none of the hurrying passengers stopped to read, or even caught sight of the paintings. But it is a beginning, and hopefully, as more work goes up to decorate the airport in manifold hues and moods, at least they will find favour as selfie points with those whose only intention is to get from point A to point B, and get on with their day.

So, cheers, to a new initiative. And let’s hope we get to see a healthy mix of well known and new talent helping to make the long hours of mandatory waiting at the airport, more pleasant to the eye, at least.