It is a big moment for me and my fans that a man wearing a turban and representing Sikh culture has a wax statue here for the first time,Diljit Dosanjh said. 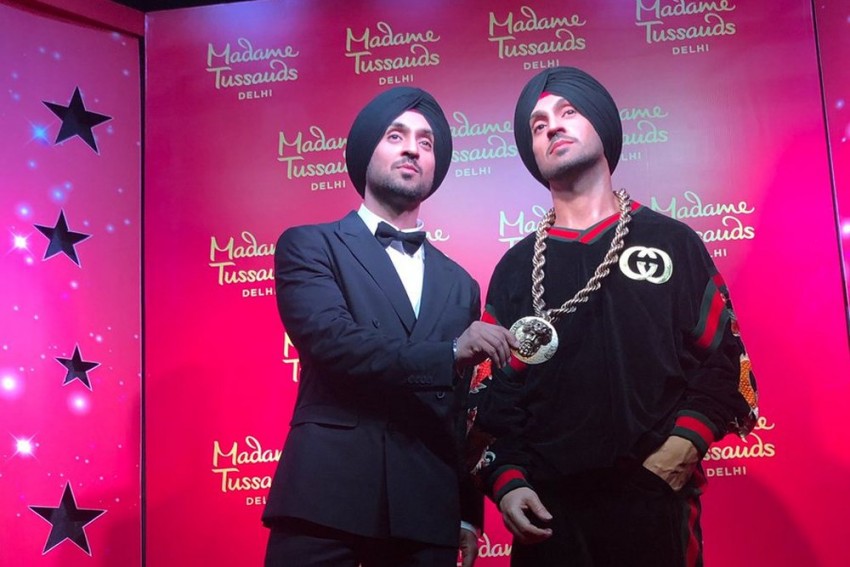 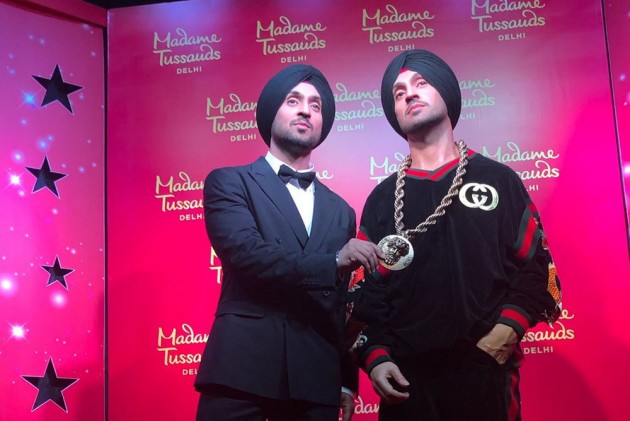 Diljit Dosanjh on Thursday unveiled his wax figure at Madame Tussauds Museum in Delhi and the singer-actor said it was a dream come true for him.

The actor said it was a special moment for him as this is the first wax statue of a personality sporting a turban.

FIRST Turbaned SIKH to Have Wax Figure at #MadameTussauds

"I never thought that I would visit Madame Tussauds to unveil my own wax figure. Today, I got to know how I actually look. A big thank you to the team of Madame Tussauds who have worked so hard.

"It is a big moment for me and my fans that a man wearing a turban and representing Sikh culture has a wax statue here for the first time," Diljit told reporters.

The "Soorma" actor recalled passing through London's Madame Tussauds and wondering what was inside the museum.

"I saw a long queue outside the museum and I asked my friend 'What is inside?'. I come from a village and I had never seen such things before. At that point of time, I really wished to get inside the museum and today I am a part of the family."

Asked with whom he wants his wax figure to be paired with, Diljit said though he has no binding, he would love his celebrity crush Kylie Jenner next to his statue.

The actor has joined the likes of Asha Bhonsle, Virat Kohli, Anil Kapoor, David Beckham, Sachin Tendulkar, Shreya Ghoshal, Sonu Nigam, Beyonce and Lady Gaga, among others to have their figures at the museum.

GoT Documentary Titled 'Game Of Thrones: The Last Watch' To Air Post Finale