Dharmendra In A Karan Johar Movie, Is Bollywood Finally Looking Beyond Amitabh Bachchan?

Hopefully, Karan Johar’s film 'Rocky Aur Rani Ki Prem Kahani' will start a trend and bring back on the centrestage all the mature actors like Dharmendra, who still have so much to give to the industry and their fans.

Karan Johar’s next as a director, Rocky Aur Rani Ki Prem Kahani stars Ranveer Singh and Alia Bhatt, one of Bollywood’s most sought-after pairs in the lead.

The focus, therefore, should ideally have been on the Gully Boy (2019) stars when Dharma Productions announced its latest venture recently. However, it was the triumvirate of industry stalwarts, Jaya Bachchan, Shabana Azmi and, above all, Dharmendra that stole the thunder from them effortlessly.

The 49-year-old filmmaker has pulled off a casting coup by signing the three seasoned artistes for his ambitious love story. In an industry where veteran actors, with the notable exception of Amitabh Bachchan, are left to languish without work for years, regardless of undoubted talent, KJo appears to have succeeded where other filmmakers like Anurag Kashyap failed.

In Kashyap’s Saand Ki Aankh (2019), it was Taapsee Pannu and Bhumi Pednekar, both in the early 30s, who were roped in to play Prakashi and Chandro Tomar, the sharpshooters from the western UP who had earned fame in their 60s.

In hindsight, it is inexplicable why exceptionally gifted artistes such as Rekha (66) and Shabana Azmi (70) were not considered for that film. This is not to suggest at all that either Taapsee or Bhumi, both fine young actors in their own right, did a messy job.

It is also true that every filmmaker has the right to choose the actors of his choice. And an artiste like Sanjiv Kumar played the onscreen father of many actors older than him in real life.

But the filmmakers would have done well to sign Rekha and Shabana who would have suited the roles of the two gritty, old ladies more than any two actresses of the current generation.

Apart from being accomplished actresses, they would have looked far more natural than their younger counterparts, who had to struggle to look like their characters despite undergoing a painful process of prosthetics for hours every day on the sets.

But then, veteran artistes are rarely offered central roles in Bollywood, which tends to look down upon mature actors as an anathema for the box office. Senior actor Sharad Saxena (71), who hogged the limelight for his portrayal in Sherni recently, says that all good roles go to Bachchan and whatever is left comes to other senior actors.

That is why it came as a pleasant surprise when the dyed-in-the-wool commercial filmmaker like Johar dared to put together such an unusual star cast headlined by someone like Dharmendra. 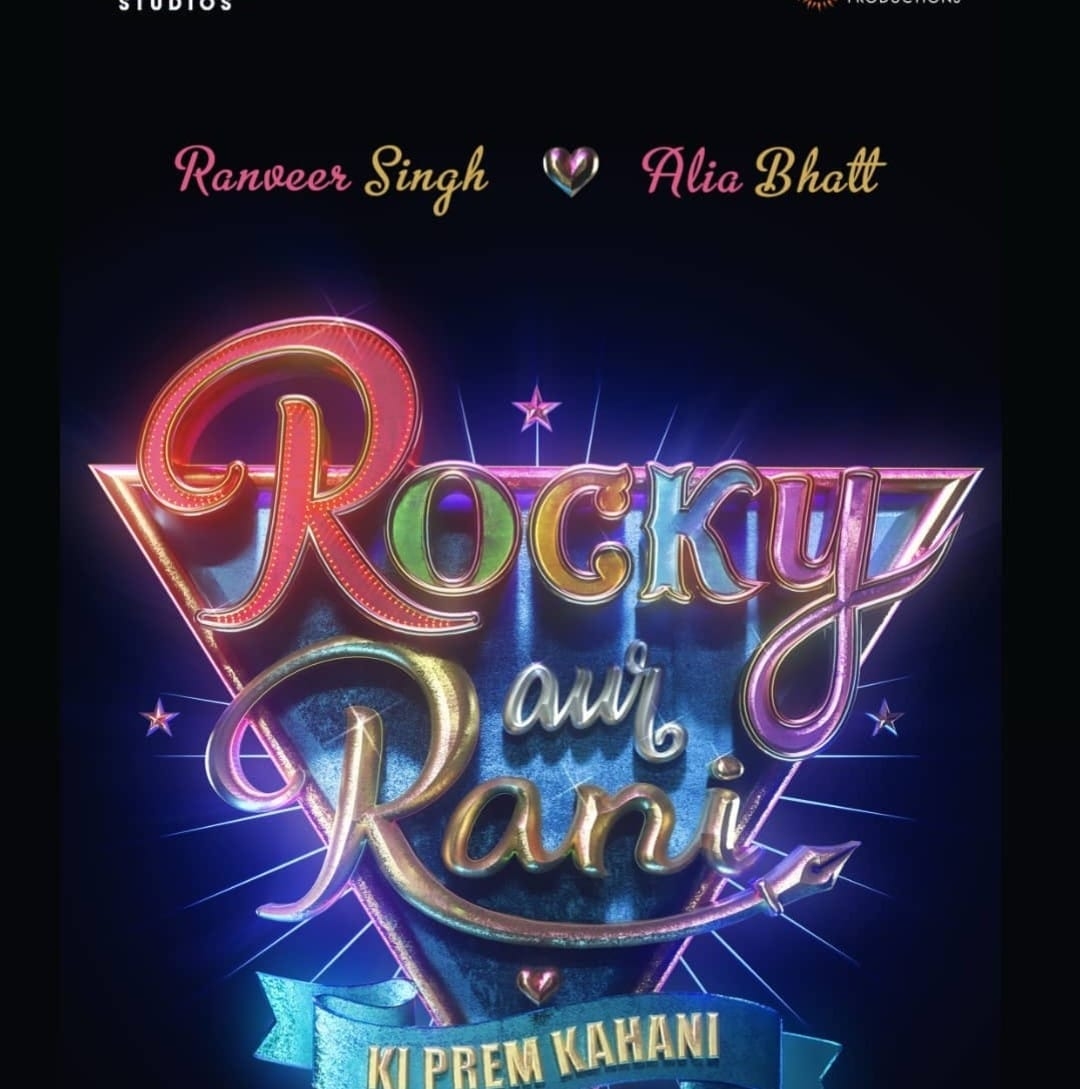 At 85, the Sholay (1975) star has not lost his passion for acting, which manifested in the way he expressed his joy over his new film. Except for Life in A Metro (2007), Apne (2007)  and Johnny Gaddar (2007), Dharmendra has not worked in any memorable film that could do justice to him in the new millennium. His track record was no better in the previous decade as well.

It was mostly the movies of his own production house, from Apne to Yamla Pagla Deewana and its two sequels (2011/2013/2018) that kept him preoccupied. He was otherwise doing TV promotionals for some Ayurvedic medicines, which was disappointing for the legions of his fans considering the fact that he did movies like Satyakam (1969), Chupke Chupke (1975) and Pratiggya (1975) in his heyday.

Now, Dharmendra’s admirers have a reason to smile and hope that he will get a meaty role after many years to display his talent in Johar’s movie.

It is also interesting that Dharmendra is teaming up with Jaya and Shabana, who had stormed Hindi cinema as two powerhouses of talent in the 1970s. Jaya had, in fact, made her debut with Dharmendra in Hrishikesh Mukherjee’s Guddi (1970) and went on to do more films like Samadhi (1972), Phagun (1973), Chupke Chupke (1975) and Sholay (1975) with him.

Dharmendra also worked with Shabana as well in run-of-the-mill films such as Khel Khilari Ka (1977) and Mardon Wali Baat (1988) but their most ambitious film, Bichchoo got shelved due to the reported differences between Dharmendra and its director Sai Paranjape in 1983.

Rocky Aur Rani Ki Prem Kahani also brings together Jaya and Shabana -- the two illustrious alumnae of Film and Television Institute of India -- for the first time in a mainstream Hindi film.

It is unfortunate that unlike Hollywood, where roles are still written for actors even in their twilight years, Hindi filmmakers have been awfully hesitant in signing old artistes once they are past their prime.

Hopefully, Johar’s film will start a trend and bring back on the centrestage all the mature actors like Dharmendra, who still have so much to give to the industry and their fans. Who knows their best has not come yet!

Unvaccinated Novak Djokovic: The Deportation Of A Tennis Great

Rafa Benitez, Everton Manager, Gets The Boot After 200 Days