Is that a baby bump? Lets check out some more images which shows that Deepika Padukone is pregnant 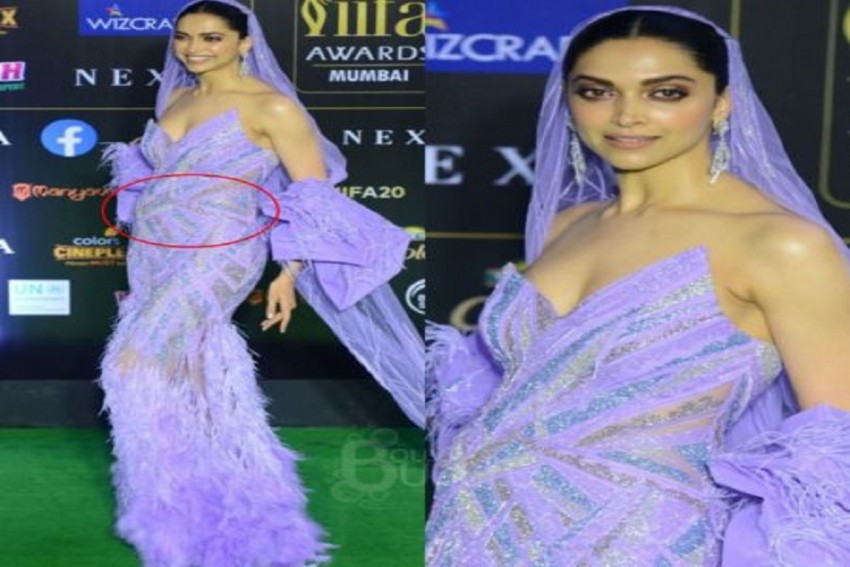 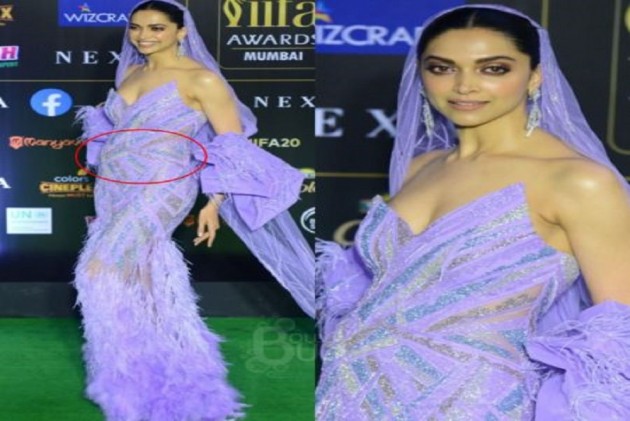 Undoubtedly one of the most famous and adored actresses of Bollywood, Deepika Padukone is also a social media celebrity with over 38 million followers. The actress was last seen in the period drama Padmaavat, in which she played the role of Rani Padmavati, a Rajput queen who commits jauhar to protect herself from the Muslim invader Alauddin Khilji. Along with many accolades, the beauty won uncountable hearts and is now gearing up for her upcoming projects. 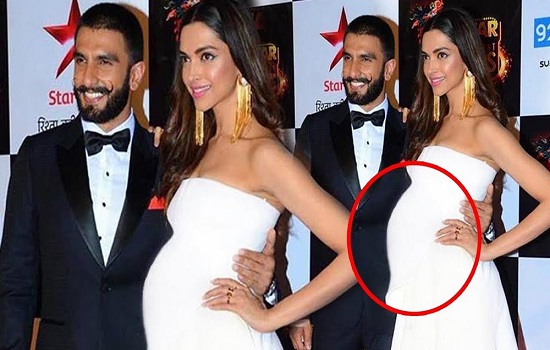 Deepika has quite an interesting line up of films in her kitty. She will next be seen on the big screen in Chhapaak, which will mark her first production venture. Directed by Meghna Gulzar, the film is based on the life of acid attack survivor Laxmi Agarwal. Next up the actress will produce and star in ‘83, which will follow India's victory at the 1983 Cricket World Cup. Her husband Ranveer Singh will be seen playing the role of Kapil Dev while she will portray his on-screen wife Romi. 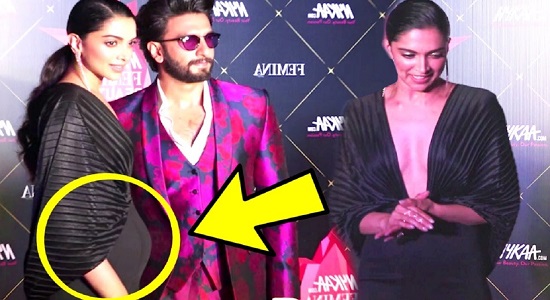 Yesterday, Deepika took to her social media handle to share pictures of herself, all dolled-up for an award function. She donned on a Gaurav Gupta Couture creation complete with a feather trail and hood. Most fans, along with hubby Ranveer, showered the comment section of her posts with praises and loving messages. However, there were some who assumed that the actress is pregnant and even asked if they see a baby bump.

Deepika even shared some stunning pics of her IIFA outfit on social media, prompting Ranveer to reply with a compliment. Responding to Deepika's pictures, Ranveer wrote in the comments feed, "Baby ... you’re killin me (sic)." 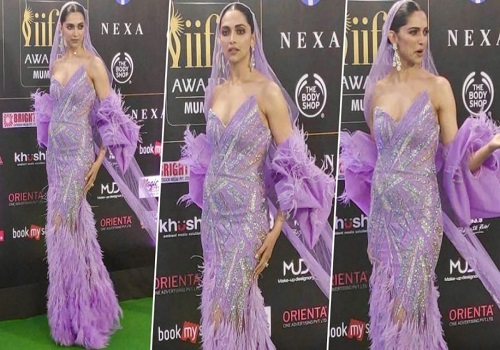 Deepika Padukone On Playing Ranveer Singh's Wife In '83: It Is A Very Small Role But A Very Special Role