Dabangg 3 debutante Saiee Manjrekar was asked her what does she think of comparisons with other star kids who made their debut this year as well. We also asked her if she is prepared to tackle the entire nepotism debate. 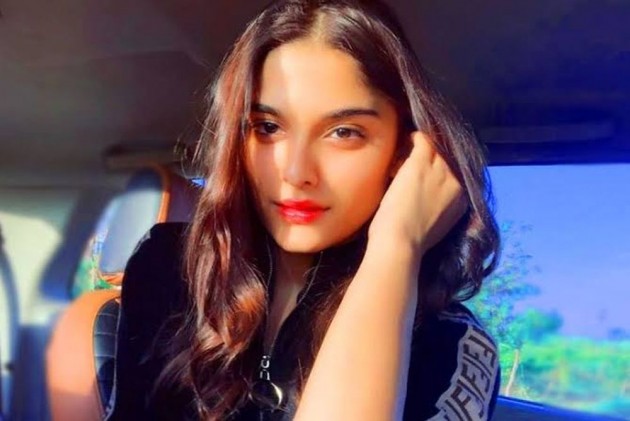 Dabangg 3 will soon see Mahesh Majrekar’s daughter Saiee Manjrekar make her big Bollywood debut. The actress is paired alongside Salman Khan in the third film to the franchise which also stars Sonakshi Sinha. Pinkvilla caught up with Saiee exclusively and asked her what does she think of comparisons with other starkids who made their debut this year as well. We also asked her if she is prepared to tackle the entire nepotism debate.

About nepotism, Saiee said, “It is. It is something I had never dreamt of. I have said this before that with being a public figure there comes a lot of exposure, yes, but it also comes with a lot of vulnerability that I will have to deal with. Also, the love, the affection and the trolling are all part and parcel of the same vulnerability. I will have to get used to it at my own pace and time and get used to it. As long as I have people to support me, like my parents, Salman sir, I think I’ll be able to deal with it.” She also added that she would like to be humble and grounded as her parents would want her to be.

“More than pressure, I will say I have a sense of responsibility for sure. I have my father’s name in line to make him proud and do him good and again it is Salman sir and Prabhu Deva sir who have trusted me with the role. I want to do justice to this role. So, more than pressure, it is a sense of responsibility that I have to do right by then. About comparison, I think everybody has their own strength and if everyone capitalises on that, there will be no competition,” Saiee shared.
Meanwhile, Dabangg 3 releases December 20.