'Bro Daddy' reunites Mohanlal and Prithviraj after the latter's 2019 directorial debut 'Lucifer', which featured the 61-year-old actor in the lead role. 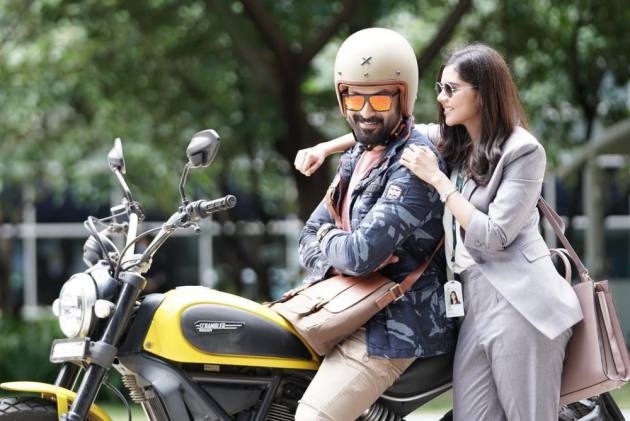 'Bro Daddy' reunites Mohanlal and Prithviraj after the latter's 2019 directorial debut 'Lucifer', which featured the 61-year-old actor in the lead role.

The actor-director took to Instagram and posted a picture from the film's set with Kalyani to mark the first day of filming.

"With all your blessings we have started #BroDaddy shoot today in Hyderabad," read a tweet on the official Twitter handle of Aashirvad Cinemas.

Deepak Dev will score the music for the film, which will be edited by Akhilesh Mohan. The film also stars Meena, Lalu Alex, Murali Gopy, Kaniha and Soubin.

Prithviraj was recently seen in the Malayalam crime thriller "Cold Case", which was released on Amazon Prime Video.